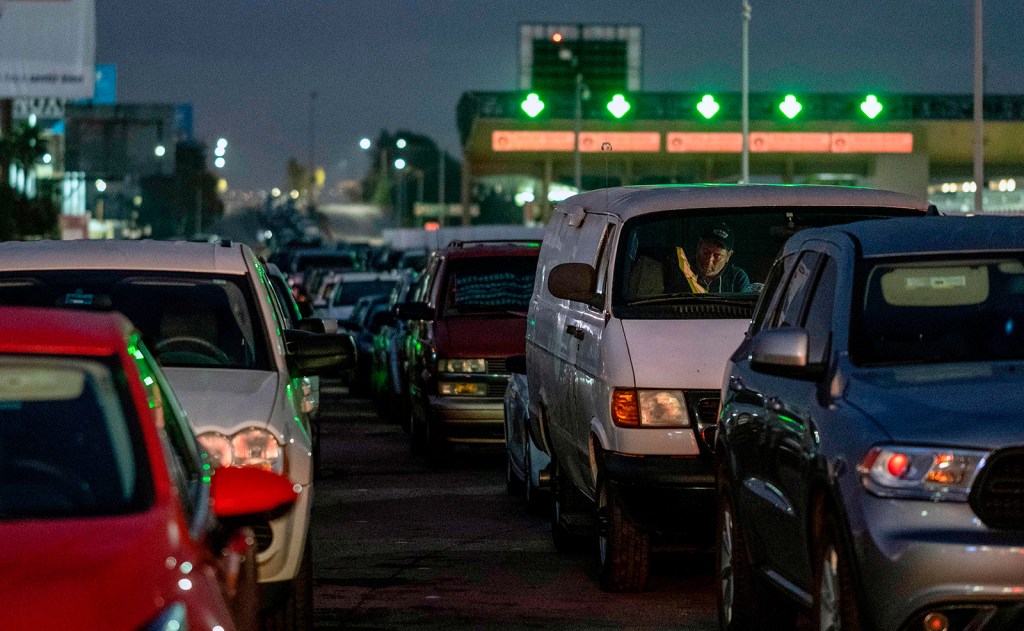 The Trump administration is considering ways to restrict entry on the US-Mexico border that could include US citizens and lawful permanent residents over coronavirus concerns, according to a source familiar with the matter.

It’s the latest attempt by the administration to seal off US borders, citing the virus. In March, the administration invoked a public health law to swiftly remove migrants, including children, who are apprehended at the border. That action, including a series of other travel restrictions, has been extended over the course of the pandemic.

The options being weighed by the administration would also likely rely on authorities from the US Centers for Disease Control and Prevention, the source said. The New York Times first reported on the possibility of barring Americans from returning to the US on a limited basis amid fears they may be infected with the coronavirus.

“Career professionals at the CDC are working on an overall approach to pandemic control both now and in the future,” an administration official with knowledge of ongoing discussions told CNN. “The regulation is in draft form and subject (to) change. This is an ongoing process and any reporting on this would be extremely premature.”

CNN reached out to the CDC and the Department of Homeland Security, which declined to comment.

A draft memo obtained by the Times says any move to block citizens and legal permanent residents must “include appropriate protections to ensure that no Constitutional rights are infringed” and would apply “only in the rarest of circumstances.”

The US outpaces other countries in coronavirus cases, including Mexico and Canada, which have 480,278 and 122,053 cases, respectively.

Previous travel restrictions imposed by the administration during the pandemic have excluded US citizens and legal residents. For example, the US limited nonessential travel at land ports of entry with Canada and Mexico. Americans cross the borders regularly for a range of reasons, including work, attending school, visiting family and tourism.

Any move targeting US citizens and lawful permanent residents, in particular, is likely to face legal challenges. In the wake of the Times report Monday, the American Civil Liberties Union immediately dubbed the move “unconstitutional.”

“The Trump administration has rolled out one border ban after another — most recently on children and asylum seekers — using COVID-19 as an excuse, while failing abysmally to get the virus under control in the United States,” said Omar Jadwat, director of the ACLU’s Immigrants’ Rights Project, in a statement.

“The rumored order would be another grave error in a year that has already seen far too many,” Jadwat added.