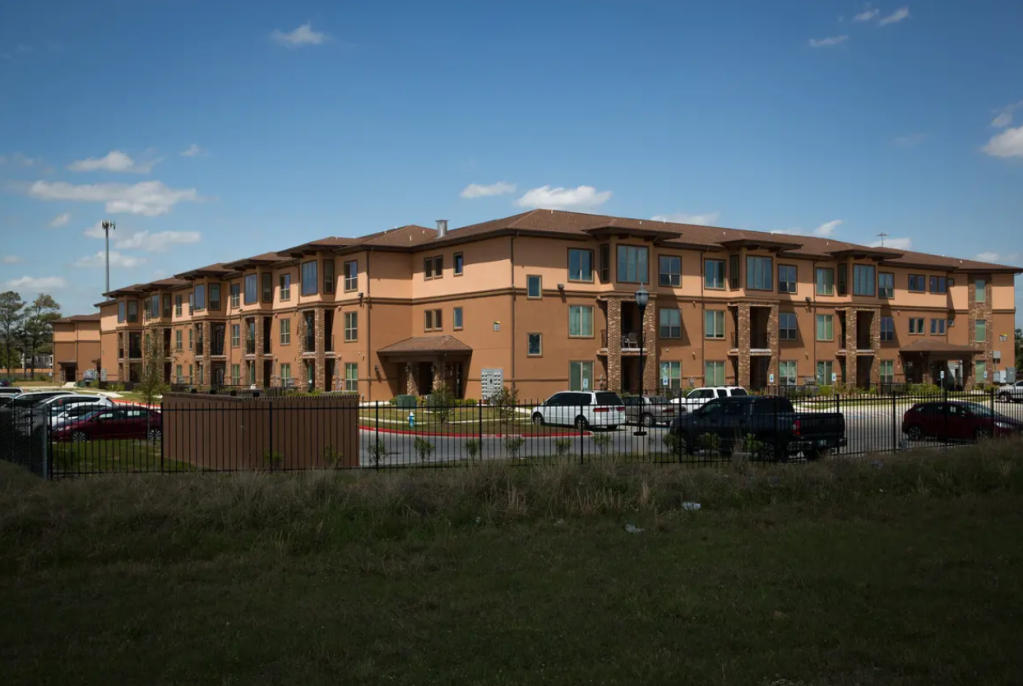 “While local officials do possess certain emergency powers … statewide eviction procedures far exceed the requirement that those powers be exercised ‘on an appropriate local scale,’” Paxton said in a letter. “Government Code does not authorize local governmental entities operating under a declared disaster to independently rewrite state law as it applies to their jurisdiction to prohibit, delay, or restrict the issuance of a notice to vacate.”

Paxton’s letter, issued in response to a question from Republican state Sen. Brandon Creighton of Conroe, seems to chide local officials like Austin Mayor Steve Adler, who last month extended the eviction moratorium in the city until Sept. 30. Travis County Judge Sam Biscoe extended his ban until the same date.In other counties, like Harris and Dallas, some justices of the peace have decided to not hear evictions. It is unclear if Paxton’s opinion will influence those judges.

Adler said in a statement that his orders were lawful and “do not amend statewide eviction procedures,” but rather aim to “reduce person-to-person contact to slow the spread of COVID-19.”

Hector Nieto, a spokesperson for Travis County, said officials there are reviewing the opinion.

Paxton’s opinion could have weight if someone were to sue a local government over its eviction moratorium.

“I can’t say I’m shocked that the state attorney general would side with landlords. Nothing he has done to date shows us that we could expect something different,” said Sandy Rollins, executive director of the housing advocacy group Texas Tenants Union. “A lot of tenants are facing eviction in Texas by zero fault of their own, and putting protections that are normal in almost every other state should be allowed in this pandemic.”

According to CityLab, 39% of renters in Texas weren’t certain they could pay their rent in August, but most eviction moratoriums enacted during the pandemic’s initial blow to the economyhave expired. That includes moratoriums at national, state, county and city levels. The Texas Supreme Court lifted its statewide moratorium in mid-May. A provision included in the federal Coronavirus Aid, Relief and Economic Security Act, which delayed evictions for tenants of federally backed housing, expired in late July.

“We think that it is really important that there is a consistent process, and we think that this opinion supports our thoughts the local ordinances were beyond city authority,” said David Mintz, vice president of government affairs for the Texas Apartment Association. “As we’ve done throughout, we will continue to work with our members so that they do as much as they can to avoid evictions, and we still think that the biggest need is rental assistance to help people that need it.”

Disclosure: Steve Adler, a former Texas Tribune board chairman, has been a financial supporter of the Tribune, a nonprofit, nonpartisan news organization that is funded in part by donations from members, foundations and corporate sponsors. Financial supporters play no role in the Tribune’s journalism. Find a complete list of them here.