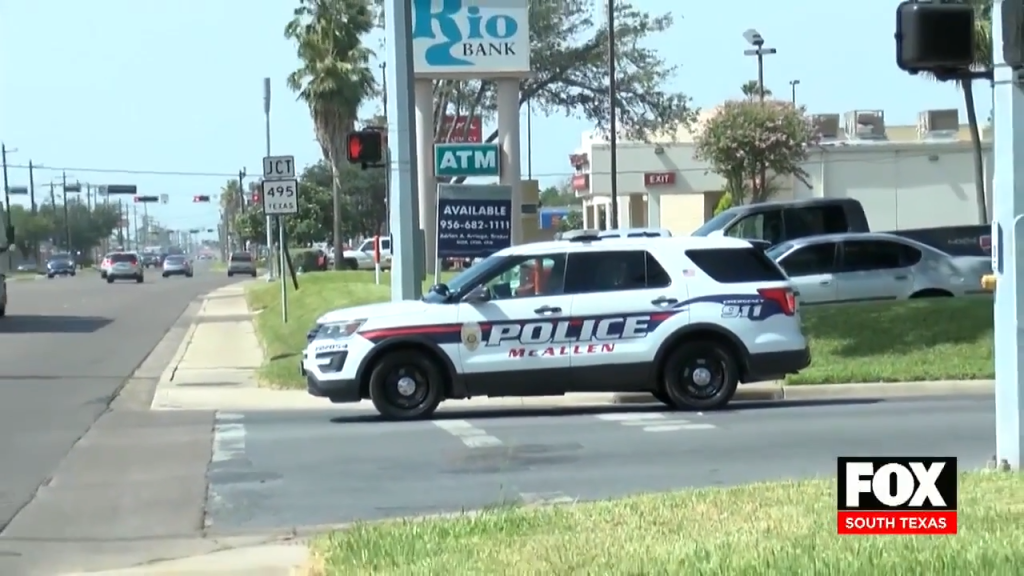 Suspect in Custody After Vehicle Burglary And Officer-Involved Shooting

According to police ,the man is now in custody recovering in the hospital from a gunshot wound.

The suspect was identified as 42-year-old Enrique Garza.

Mcallen police say the incident was reported Tuesday night on 23rd and quince Avenue, after officers responded to a call regarding a vehicle burglary.

Suspect in Custody After Vehicle Burglary And Officer-Involved Shooting