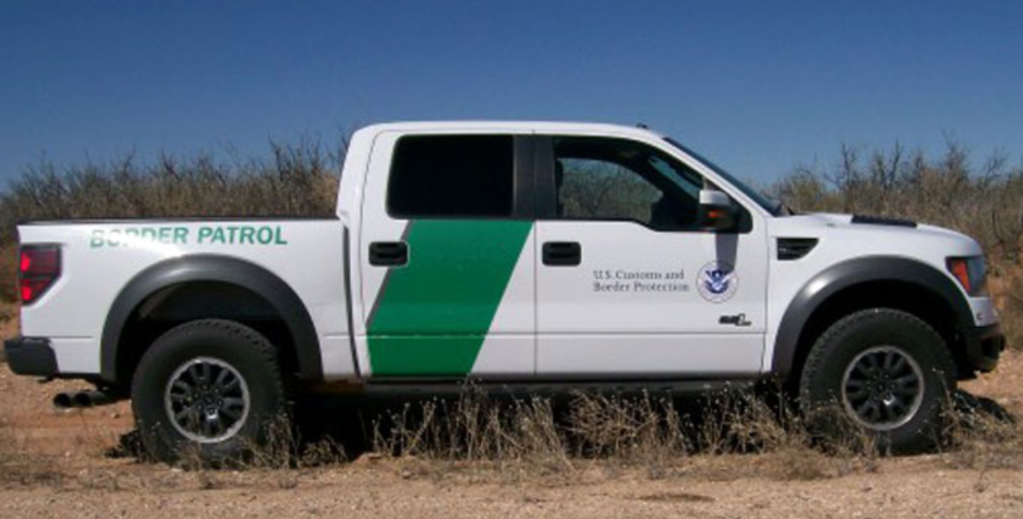 With a heat index ranging from 105-110 degrees, this weekend’s high temperatures and humidity proved dangerous to those crossing through the Rio Grande Valley.

On Saturday afternoon, Weslaco agents working near Pharr, Texas, were notified of a 911 call from a Salvadoran woman who stated she was lost and needed help. With the information provided, agents responded and a search ensued. Approximately 30 minutes later, agents located the distressed woman and provided her with basic medical attention.

The following day, Brownsville agents arrested eight subjects after they entered the United States illegally. While waiting for transportation, the subjects in custody told agents two women were left behind in a cotton field after they could not keep up due to the hot temperatures. Agents requested the assistance of a nearby Air and Marine Operations helicopter to help search the field. After approximately two hours, agents located the two Mexican women who both exhibited symptoms of a heat related illness. A Border Patrol Emergency Medical Technician (EMT) arrived and immediately administered first aid and quickly determined both subjects needed additional medical assistance. Agents requested an ambulance and both females were transported to a local hospital for treatment.

An hour later, agents on foot in Roma, Texas, encountered a semi-responsive Honduran woman who appeared to be extremely dehydrated. Agents requested EMS and had the woman transported to a local hospital for medical attention.

The Rio Grande Valley Sector currently has multiple campaigns focused on rescues and danger awareness, such as “Operation Big Rig” and “No Se Arriesgue” to combat smuggling and ultimately save lives. Call 911 to report suspicious activity; “They’re humans, not cargo!”