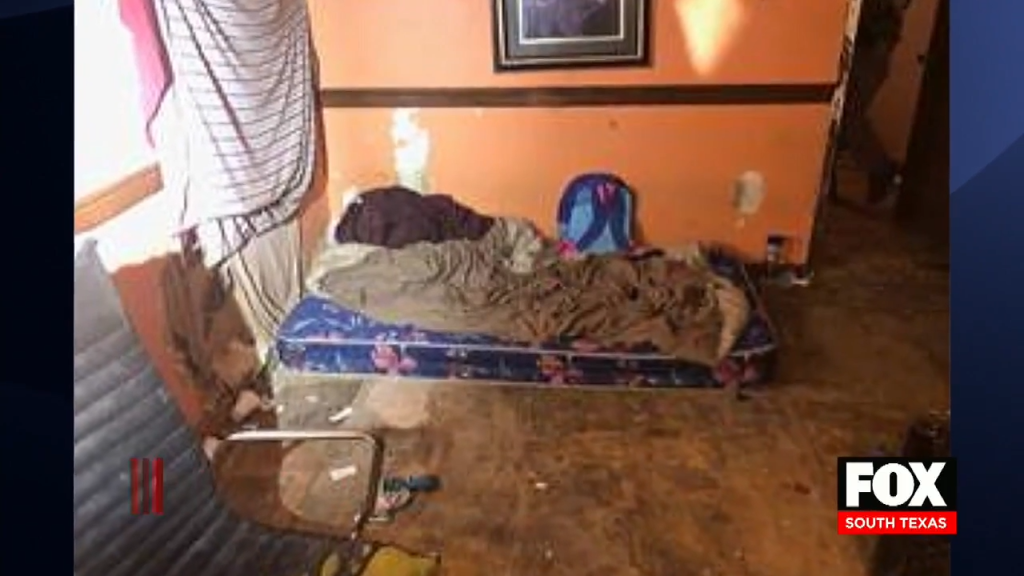 Officials received a report of suspicious activity at a home in Rio Grande City.Once agents approached the area, several people exited the house attempting to flee.

Border patrol agents and Starr County Sheriff’s deputies entered the home and rescued 11 undocumented immigrants from Mexico, El Salvador and Honduras. All of them are being processed accordingly.