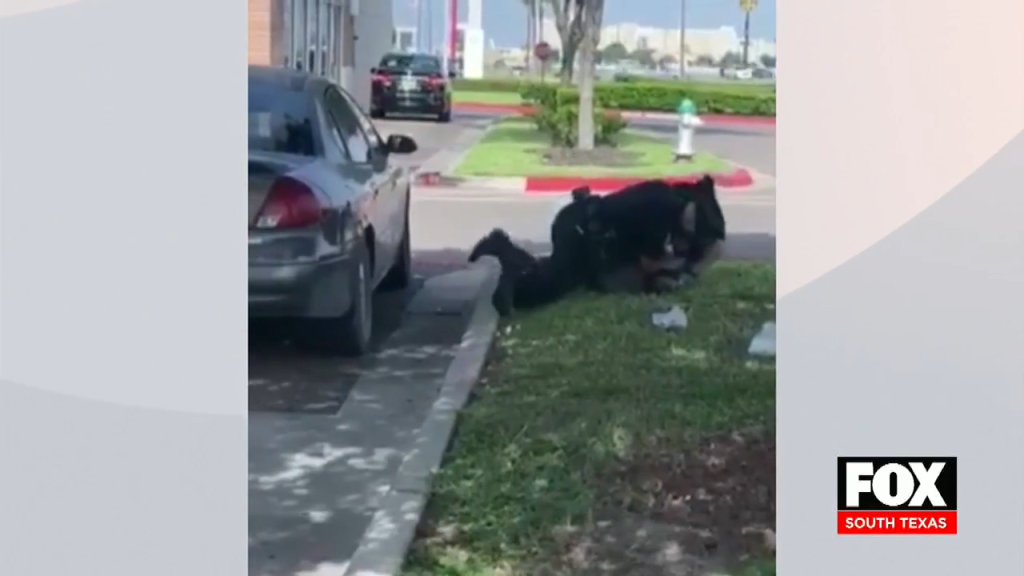 Mission Police Department released a statement saying officers seen in a viral video, used reasonable force when they arrested a man that was uncooperative.

As officers were trying to make the arrest, one of them put his knee on Garza’s neck. The 32-year-old then starts kicking, shortly after the officer begins hitting him back.