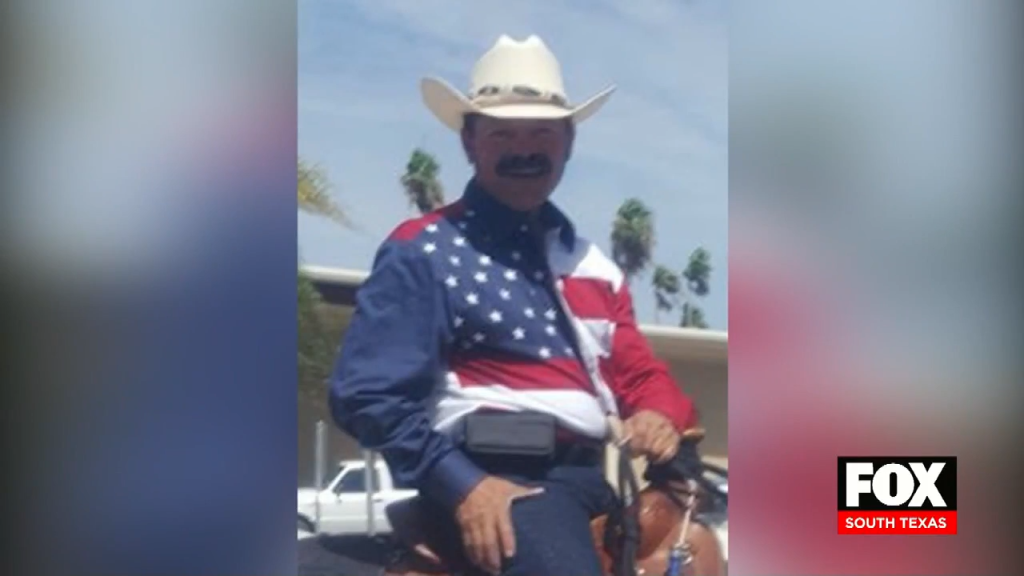 On Sunday,June 21, police executed a search warrant at a home in Harlingen and a farm on Kansas City Road in La Feria. Authorities were able to locate Gonzalez’s remains after searching the property for over 3 days.

“The dental records were checked and the remains were confirmed to be those of Ernest Gonzalez Jr: the attorney that has been missing since July 18,2017.”