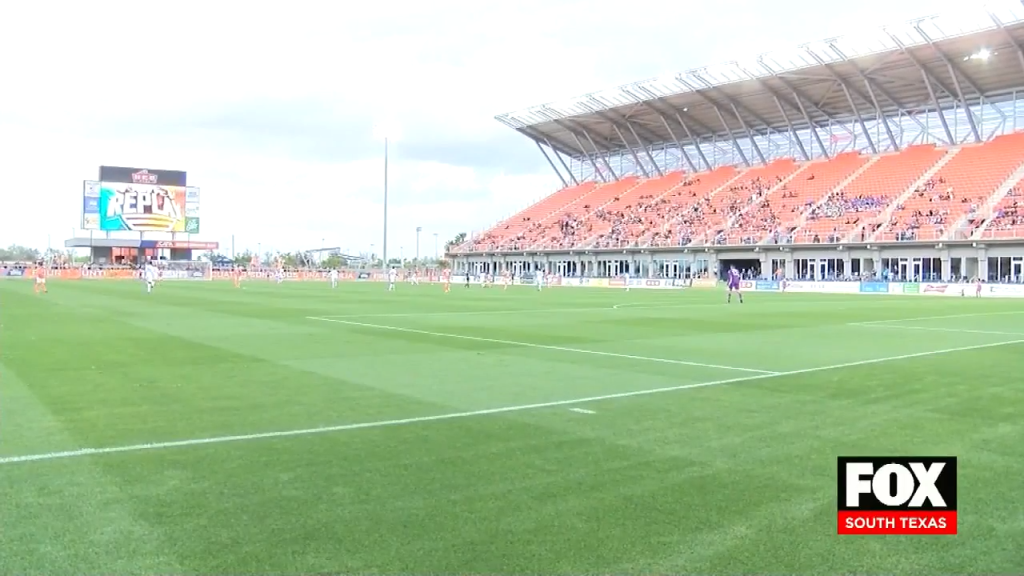 USL championship teams were divided into eight regional groups.
The Toros were placed in group “D” for this tournament, alongside with Austin City Bold FC, Oklahoma City Energy, San Antonio FC and FC Tulsa.
Group “D” is one of three groups with five teams.

Only the two teams with the most points will qualify to playoffs.
The Toro’s will be playing three games against each of the group rivals.

Games played prior to the suspension of the season will count toward the 16 overall games.
Each team will play eight home matches and eight away games unless clubs experience COVID-19 impacts in their community.
A full schedule with dates and times will be announced in the coming days.