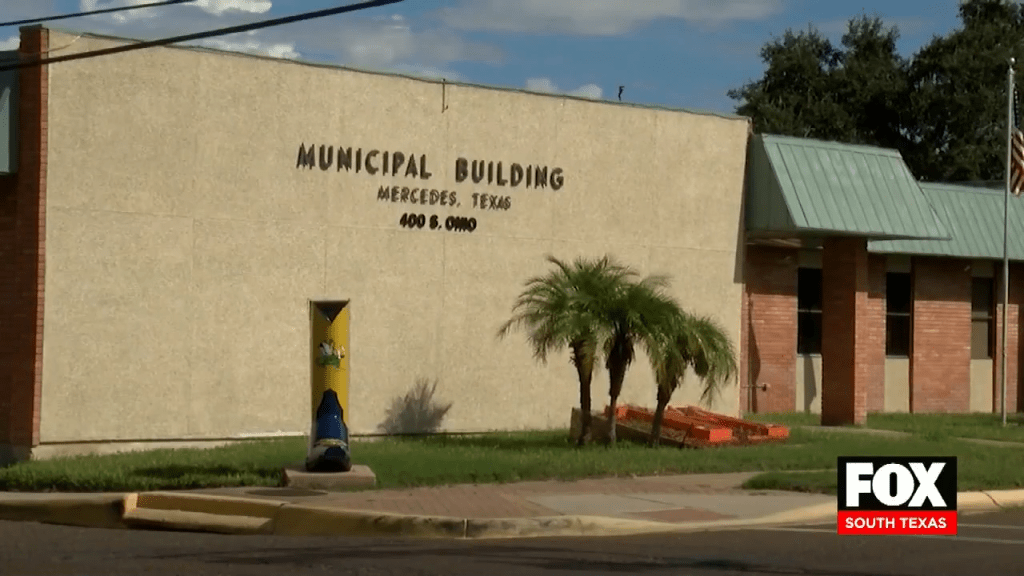 A Facebook post said that the fire chief was putting the citizens of Mercedes at risk for COVID-19, alleging that more than half of the firefighters are infected while responding to calls.

In the statement, city officials say the post was not based on facts and only one individual became infected following a recent incident.Their EMS personnel transported a critical patient during the treatment, a paramedic’s mask became loose.Three days later, the department was notified the patient had tested positive for COVID-19.

The EMS crew were asked to monitor their symptoms.
Although there are federal laws that protect patient health information from being disclosed. A Mercedes resident tell us city officials should inform the public when it comes to city employees.