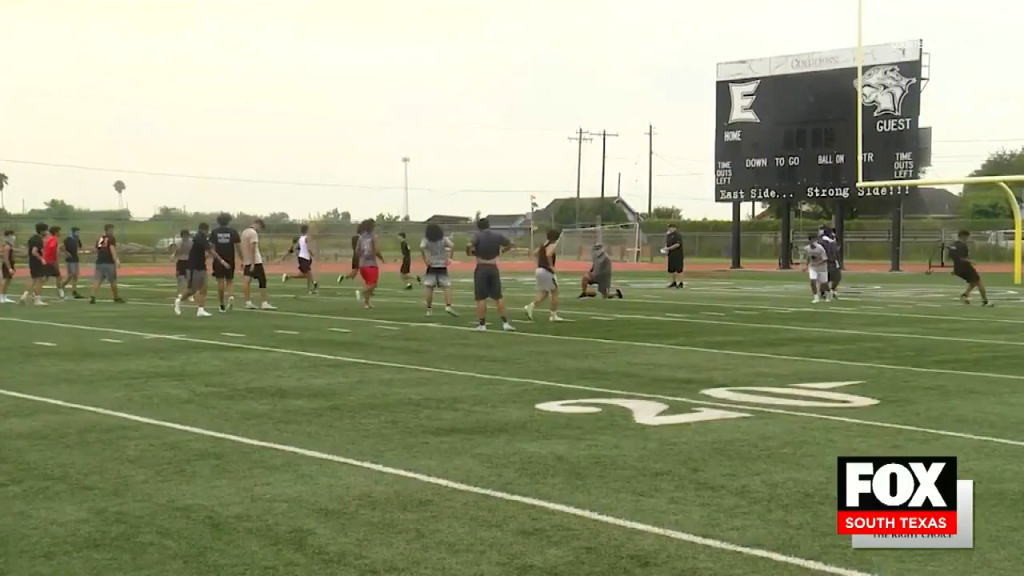 “It’s not something that we train on. But we do employ a lot of personnel from other agencies. Some of them practice the art of MMA. We don’t want them to apply this out on the field when employed with us.”