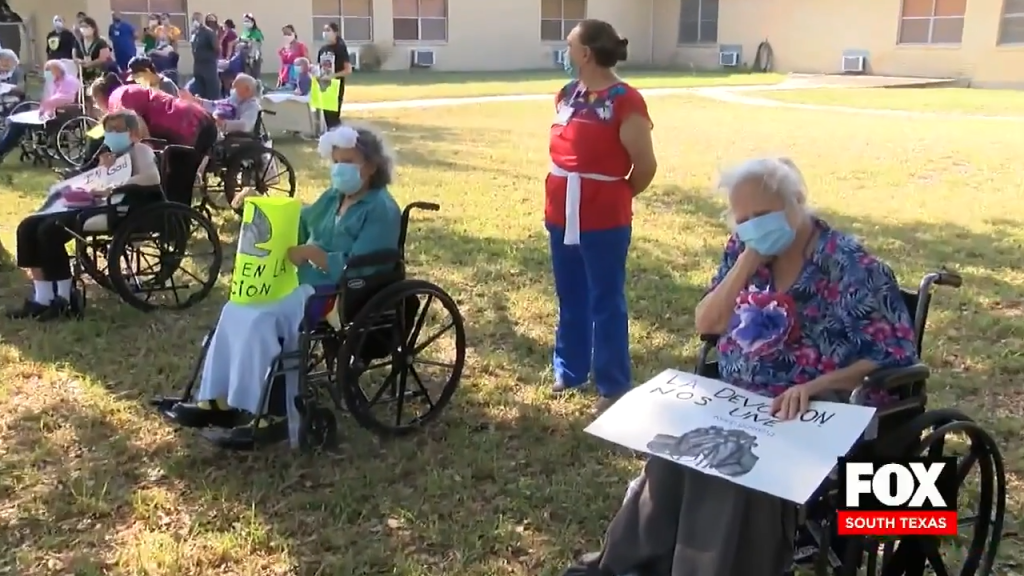 This morning, the Hidalgo County District Attorney’s Office and multiple law enforcement agencies held a parade to show the elderly that they stand by them.

According to statistics from The National Center Of Elderly Abuse, one in ten Americans over the age of 60 experience some form of abuse.

“The elderly are one of the most vulnerable just like children they have no one to protect them and they are alone many times.”

Recent studies show that nearly half of those with dementia experienced abuse or neglect. In almost 60% of the incidents, the abuser is a family member.

A UTRGV representative at the parade says it’s important that the elderly know there is help out their for them.