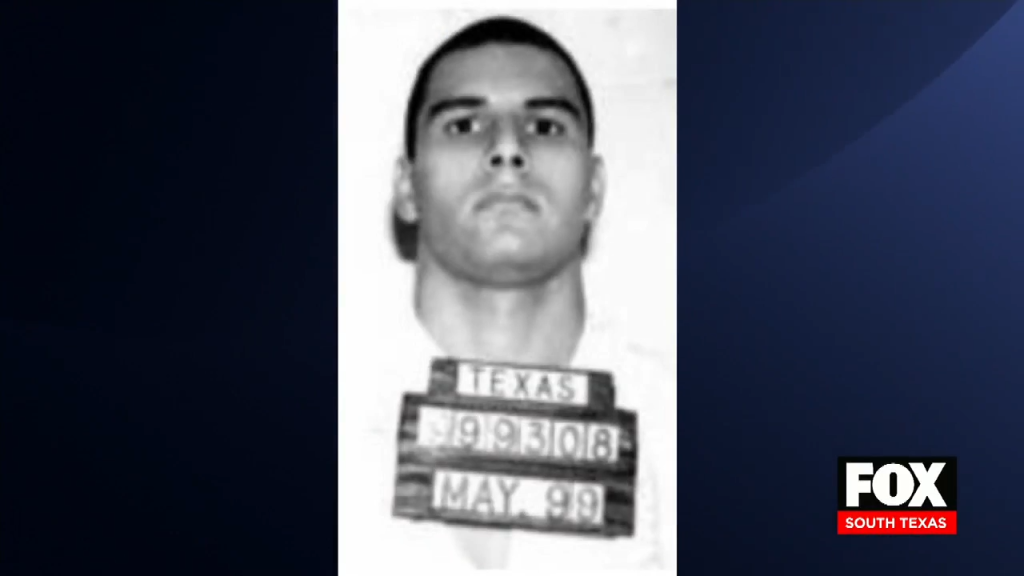 Kim Kardashian sent out a series of tweets asking Governor Abbott to grant a death row inmate’s  petition for  DNA testing done before being executed.

“How dare her. Her arrogance and her not contacting us and getting our side of the story.He has already been convicted.”

This is the reaction of Escolastica Gutierrez’s nephew after reading the reality TV star’s  posts on social media.

She calls out the governor stating that Gutierrez has always maintained his innocence and has been on death row for more than 20 years. Kardashian demands DNA testing to be done before proceeding to the execution.

According to the prosecution, Escolastica Harrison had been stabbed several times with a screwdriver in a trailer park in Brownsville in 1998.

The man convicted for her death , Ruben Gutierrez, is said to have planned to rob Harrison after finding out she had nearly 600,000 dollars.