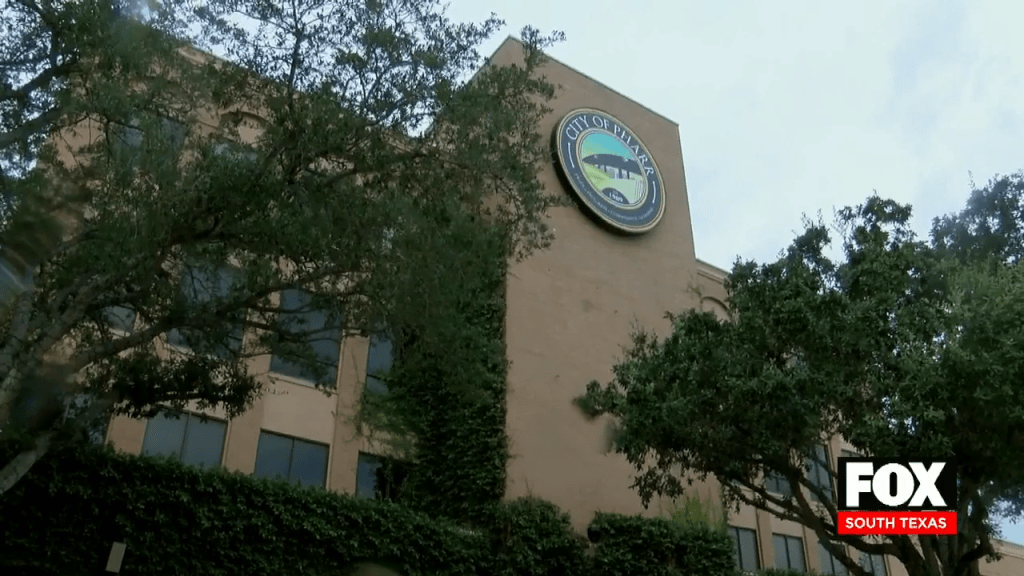 City of Pharr Mayor Speaks Out Over Commissioner’s Controversial Comments

Activists are asking for Commissioner Ricardo Medina to step down from his position after posting what many people believe to be an offensive comment on social media.

The controversy continues after Commissioner Medina allegedly posted a comment on Facebook where he calls the man who used an electric chainsaw during a peaceful protest in McAllen “a hero”.

This has sparked outrage among certain online communities.Petitions have been created hoping to make Medina resign from his position. One woman, who chose to remain anonymous, started her own petition and  has surpassed 800 signatures.

City of Pharr Mayor Speaks Out Over Commissioner's Controversial Comments