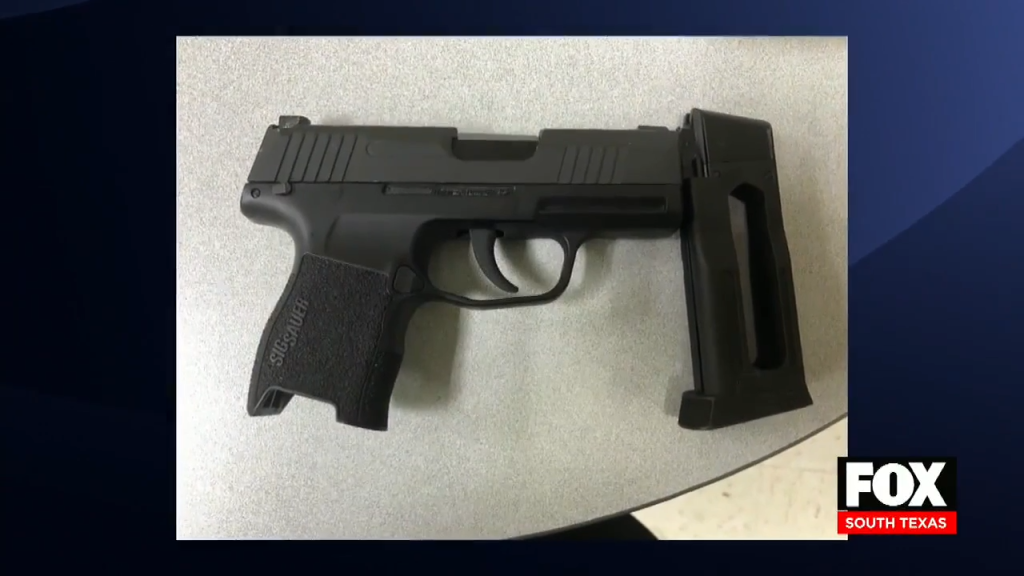 Update: 16-Year-Old Arrested for Armed Robbery After Mother Identifies Him

A teenager accused of robbery is behind bars after his mother identifies him as the suspect.
This morning Harlingen Police received a call from the suspect’s mom that led to the search of a home in Primera.

Officers found a soft air hand gun believed to have been used in the crime. The 16-year-old has since been transported to Harrel Dester Detention Center.

Primera police responded to a call on the 2200 block of Primera Road at 11:30 Tuesday morning.

Witnesses say a man entered the store armed with a handgun and demanded money.Once he realized there were others inside the store and the clerk had no cash, the suspect fled on foot.

Update: 16-Year-Old Arrested for Armed Robbery After Mother Identifies Him