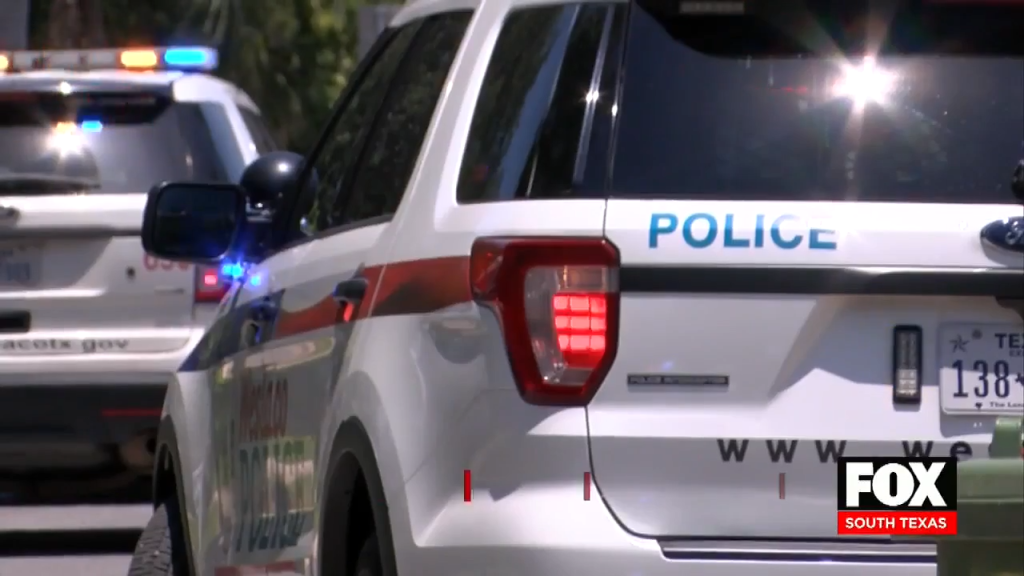 A murder suspect is in custody tonight as the Weslaco Police Department continues investigating a fatal shooting.

Authorities responded to a call reporting shots fired on the 2400 block of 12th street and Pleasantview Drive at around 12:06 this afternoon. Officers found an unresponsive man inside a vehicle.
He was immediately transported to Knapp Medical Center, where he was pronounced dead.

Officials initiated a manhunt for the suspect allegedly responsible for the shooting, 23-year-old Angel Herrera.

Police asked the public to avoid the area . A nearby school went into lock down as authorities continued looking for Herrera.