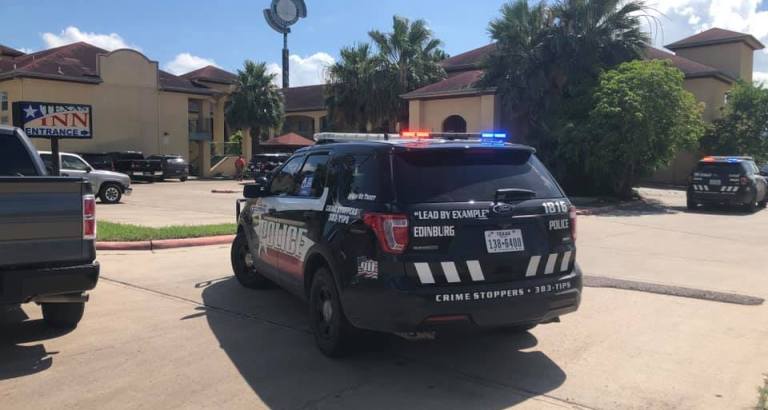 A man is dead following a stabbing incident at a motel.

Edinburg police responded to the 1200 block of East Canton Road Wednesday afternoon. One was rushed to the hospital, where he succumbed to his injuries.

Officials say two men were  treated for gunshot wounds. Both have been cleared and are currently in custody in connection to the fatal stabbing. One more suspect is still at large. No identities have been released.