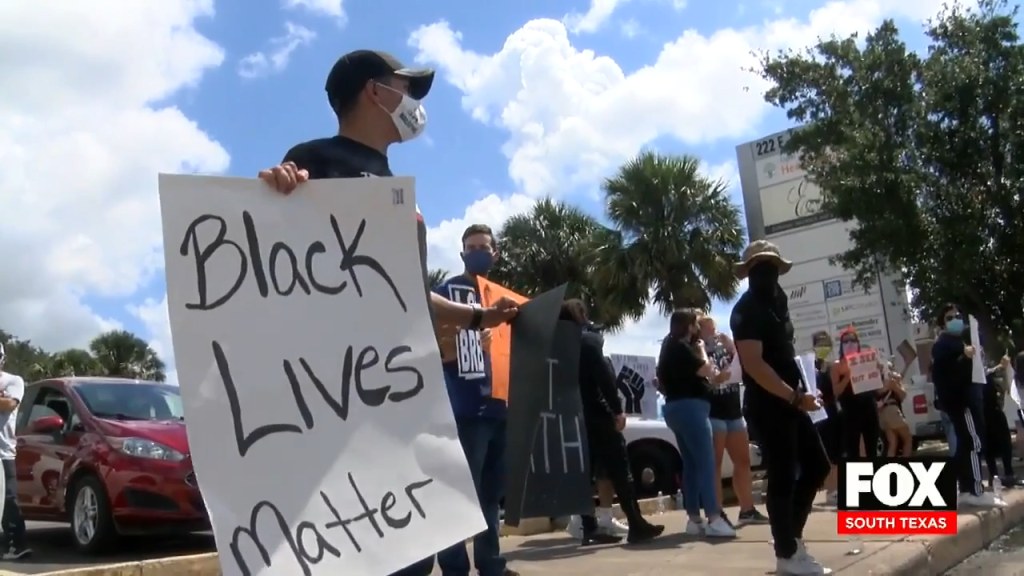 LAREDO – Dozens of protesters gathered outside Laredo city hall for a peaceful demonstration against police brutality following the death of George Floyd. Some came from El Paso, holding a sign that read in part “why are we armed?”. Protesters say they armed themselves because they believe in their constitutional right to self defense after a mass shooting at a walmart last year in their home town. Click on the video for the full story.

Vaccine Appointments Available For Those Ages 12 to 15 At CVS