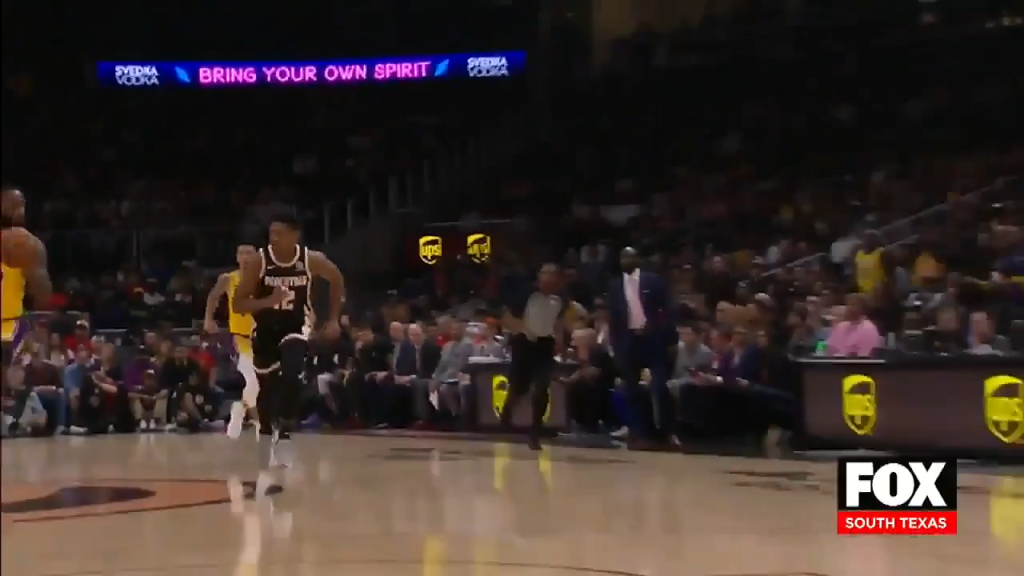 General managers across the NBA recently participated in a survey in order to determine how to resume the season.
In the survey,16 out 30 teams said they would prefer to go straight into playoffs according to the current standings.
However they also agreed to continue with the traditional playoff format rather than creating group stages.

The NBA has marked July 31 as the target return date.
The league is expected to vote on the return of the league next week.
Commissioner Adam Silver has recommended to restart the season in Orlando increasing rumors of finishing the season in Disney World.