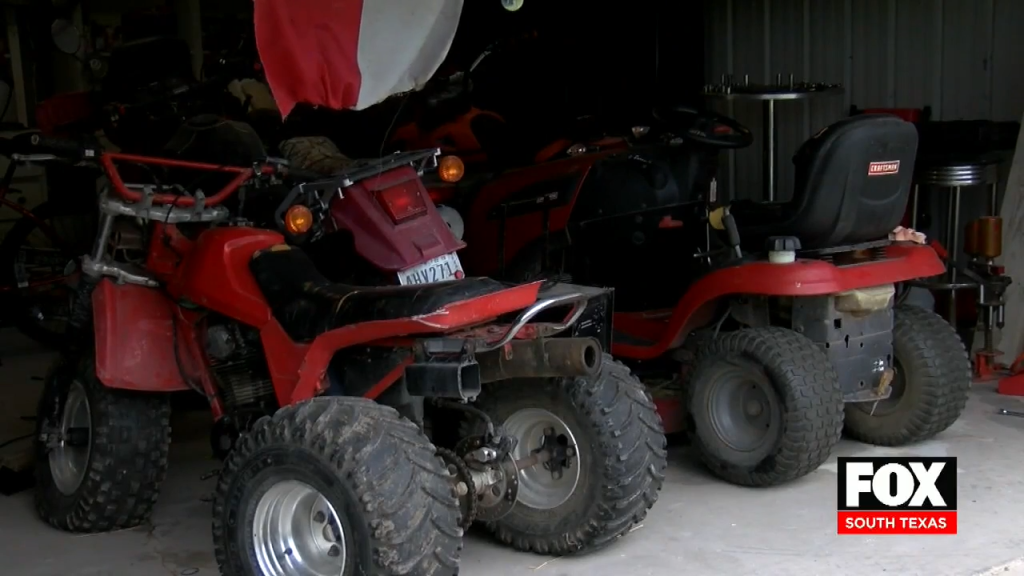 According to experts, one of the biggest oversight is not wearing a helmet.

De La Cerda stated that three years ago, he was involved in a crash and,hadn’t it been for his helmet, he wouldn’t be alive today.

Adding ,parents have to take the time to seek out the informative resources available to them and their children.

Tourists That Wish To Visit the U.S. Must Be Fully Vaccinated