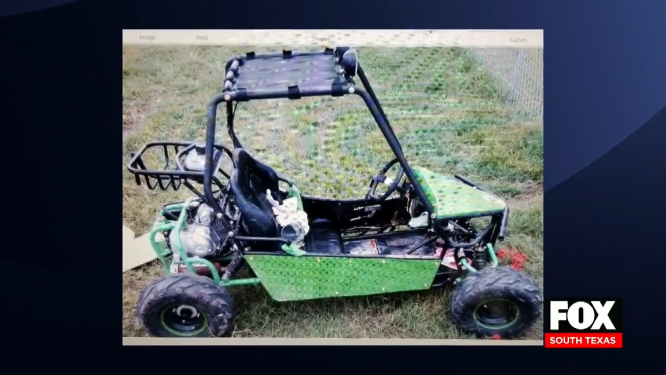 Three children are in the hospital tonight after a vehicle crashed into the ATV they were driving  in Alton.

According to the Texas Department of Public Safety, the three kids were traveling south on cowboy lane at around 1:49 this afternoon.

A black Chrysler traveling in the same direction struck the ATV, causing it to crash into a fence. A four-year-old sustained a head injury and was airlifted to McAllen Medical Center.

The other two children were taken to the hospital for observation. Officials say the children were not wearing helmets nor seat belts. This crash is still under investigation.

Vaccine Appointments Available For Those Ages 12 to 15 At CVS