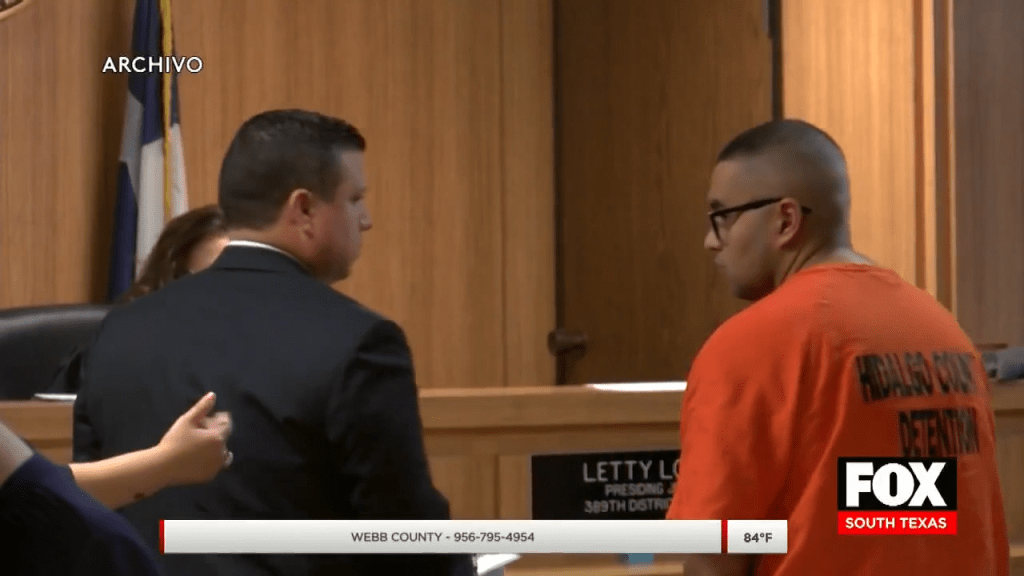 The Trial for the man accused of killing DPS Trooper Moises Sanchez has been postponed.

Victor Alejandro Godinez was supposed to present himself in front of a judge but was postponed until July 29.

It is still unknown if the state will seek the death penalty against Godinez, accused of shooting  Sanchez in the head. He died four months after the incident.