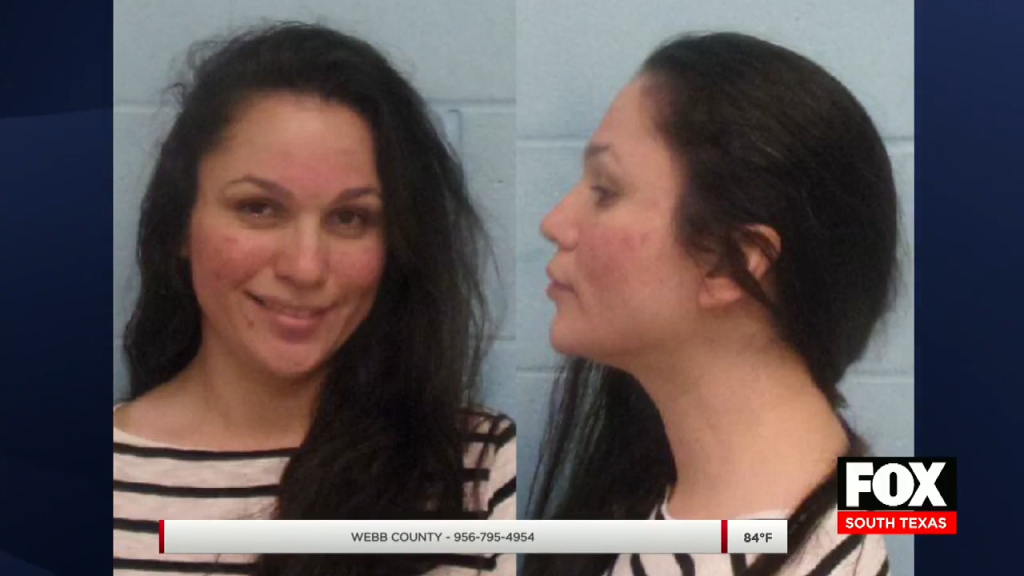 38-year-old Erica Garza was arrested Tuesday in connection to vandalism at the Temple Emanuel Synagogue in McAllen.

Garza was removed from her arraignment after shouting at the judge and causing a scene.She was later brought back in and charged with criminal mischief.