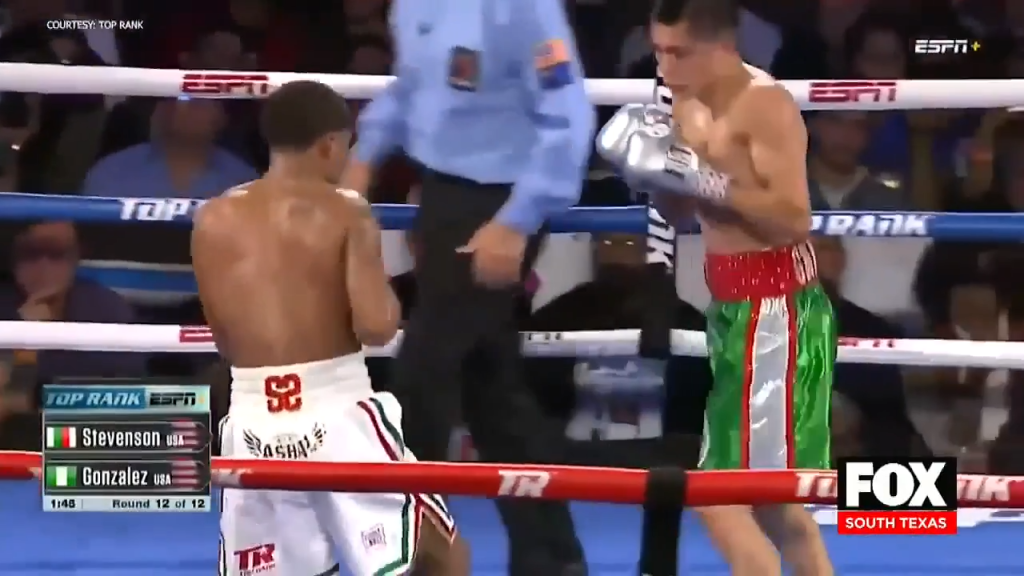 Boxing is Set to Return Next Month

Boxing is set to return next month to Las Vegas.

Current Featherweight World Champion Shakur Stevenson is the first fighter to return to the ring in a match against Felix Caraballo. Two days later Jessie Magdaleno will face off Yenifiel Vicente. Both matches would be 10 rounders where world titles will not be in play. 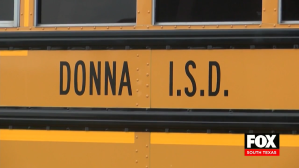 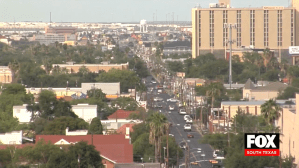 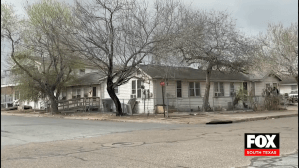 Boxing is Set to Return Next Month