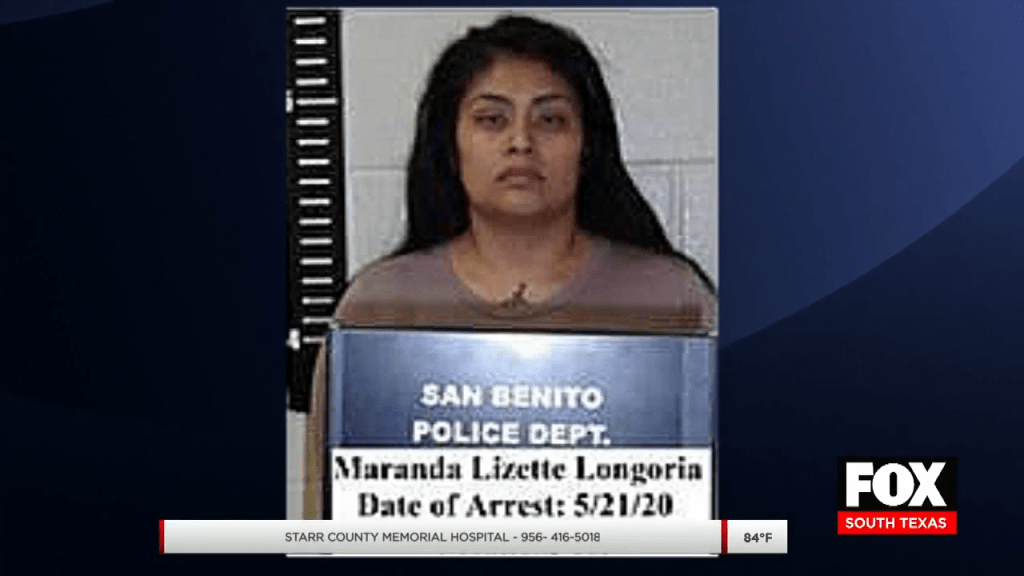 Authorities arrest a woman involved in fatal accident the left a 9-year-old dead.

Miranda Lizette Longoria was taken into custody on Thursday after police responded to the 1700 block of of West Expressway 77 to a major accident Monday.

A child was ejected from a vehicle and pronounced dead at the scene. .

Longoria is facing several charges including intoxication manslaughter, intoxication assault, among others.
Her bond is set a million dollars.