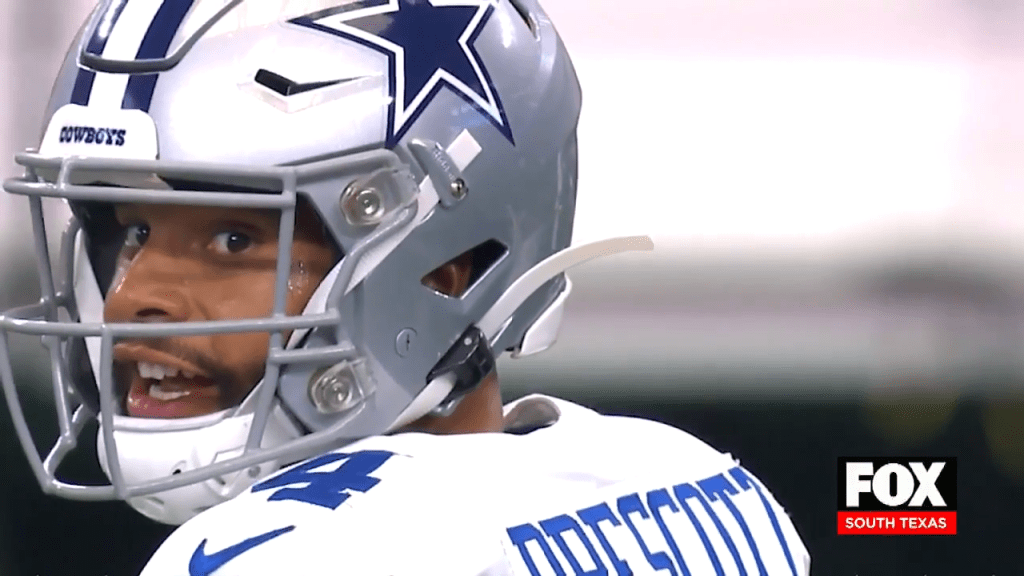 According to NFL analyst, Chris Simms, Prescott rejected a five year, 175 million dollar contract.
This amount is equivalent to 35 million dollars per year.

Sources suggest Prescott does not agree with the length of the deal and is looking to re-sign only for the next four seasons.
If he does stay for the fifth season he is looking for a pay increase to 45 million dollars.

Prescott was given a franchise tag by The Cowboys to start the season while they were worked on reaching a new deal.