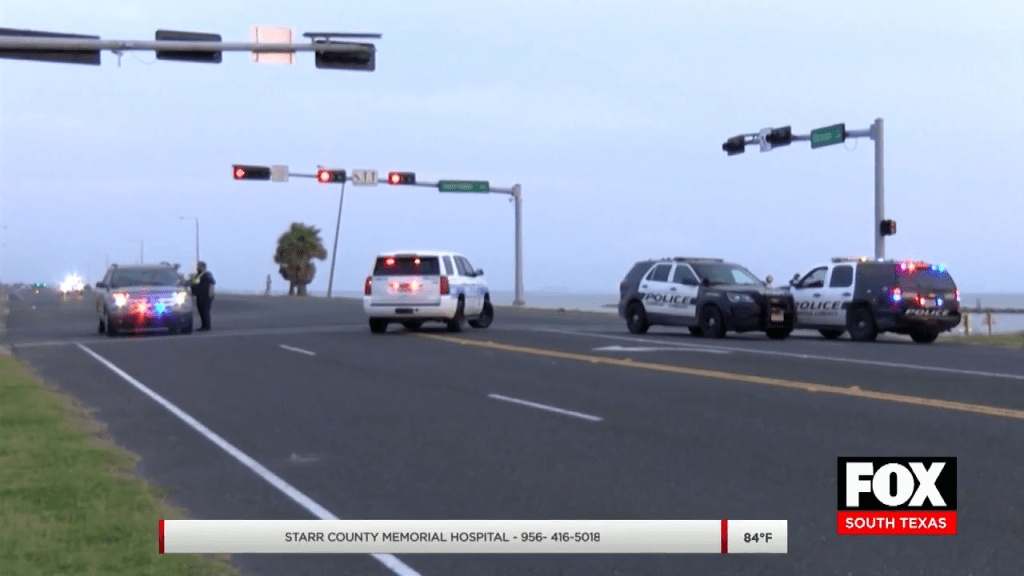 According to officials at N.A.S, the incident occurred at around 6:15 this morning when the armed suspect entered the stations perimeters.

The alleged shooter, who has not yet been identified, was located by officials in station’s North Gate area. The suspect was then killed. Authorities say a sailor and a security officer were been taken to a local hospital after attempting to confront the shooter

The FBI has taken over this case. Investigators are actively searching for a second suspect.