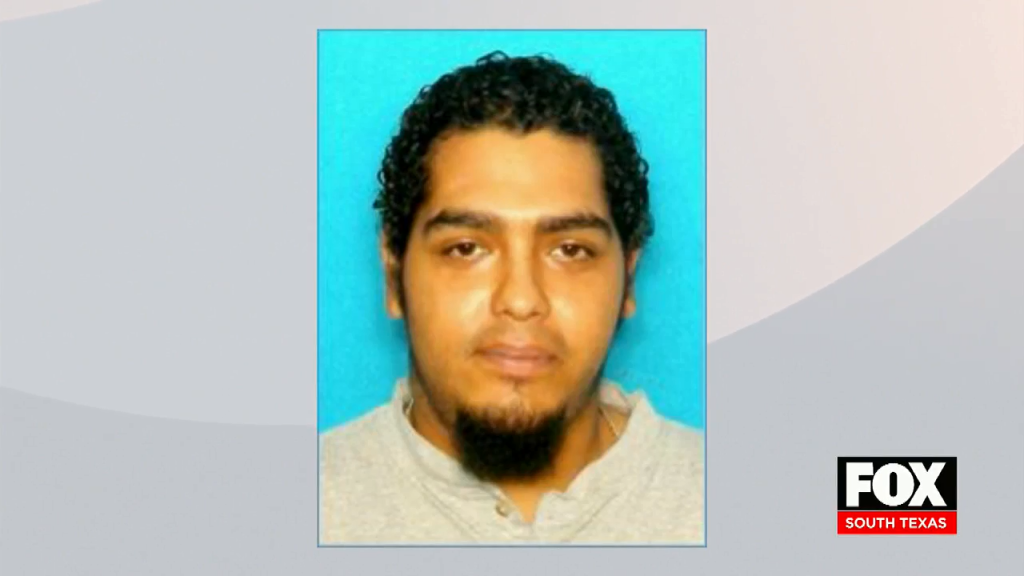 A Los Fresnos man is behind bars tonight for having an inappropriate online relationship with a minor.

On Monday, the 12-year-old victim’s parents contacted the Primera Police Department after discovering explicit photos on the child’s phone. Investigators learned the child had an online relationship with a 34-year-old man from the beginning of this year until the photos were discovered.

Guadalupe Azorca was arrested and charged with online solicitation of a minor and sexual performance of a child. His total bond was set at 30 thousand dollars. 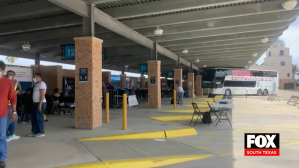 US Admits First Group of Asylum Seekers From MPP Program 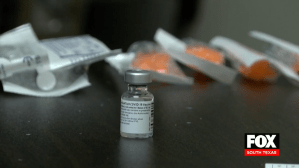