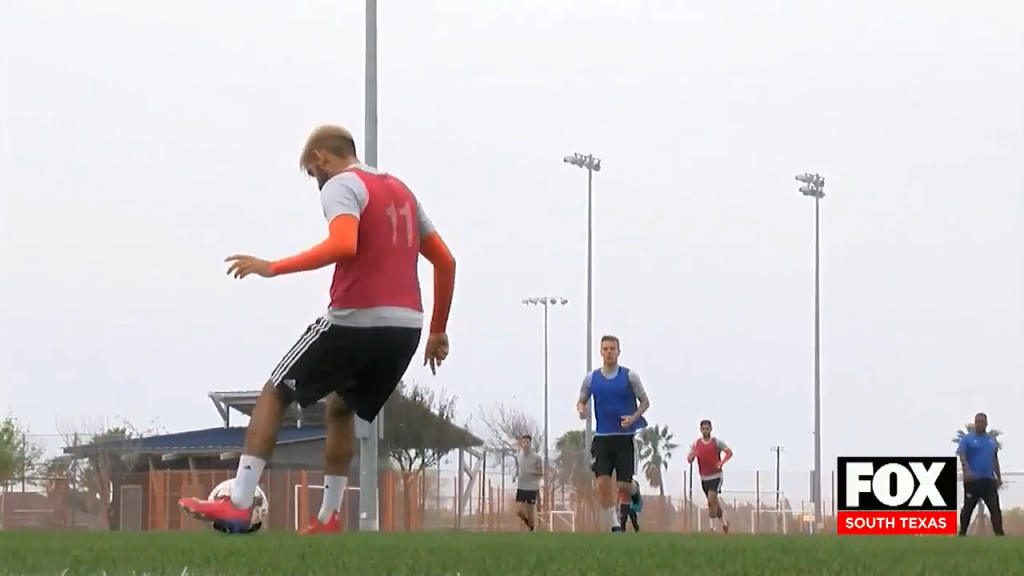 There is currently a dispute between the USL and players association after they unanimously rejected the league’s proposed economic relief that they described as an extreme wage decrease.

Today the USLPA announced they have made a counteroffer: a major salary cut proposal made by the United Soccer League that could potentially affect the RGV FC Toros. The USL players association presented its counter proposal to balance the options.