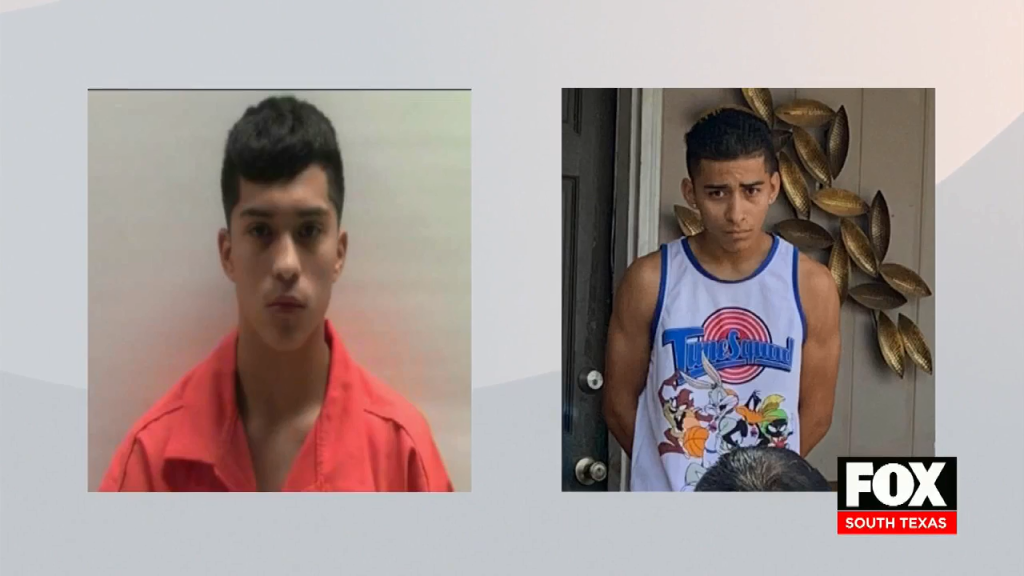 Authorities are on the lookout for two suspects identified as Jimmy Cervantes and Kevin Gonzalez.

They were last seen driving a black Honda Civic. Cervantes and Gonzalez are considered armed and dangerous. Anyone with information on their whereabouts can report it at 956-350-5551.