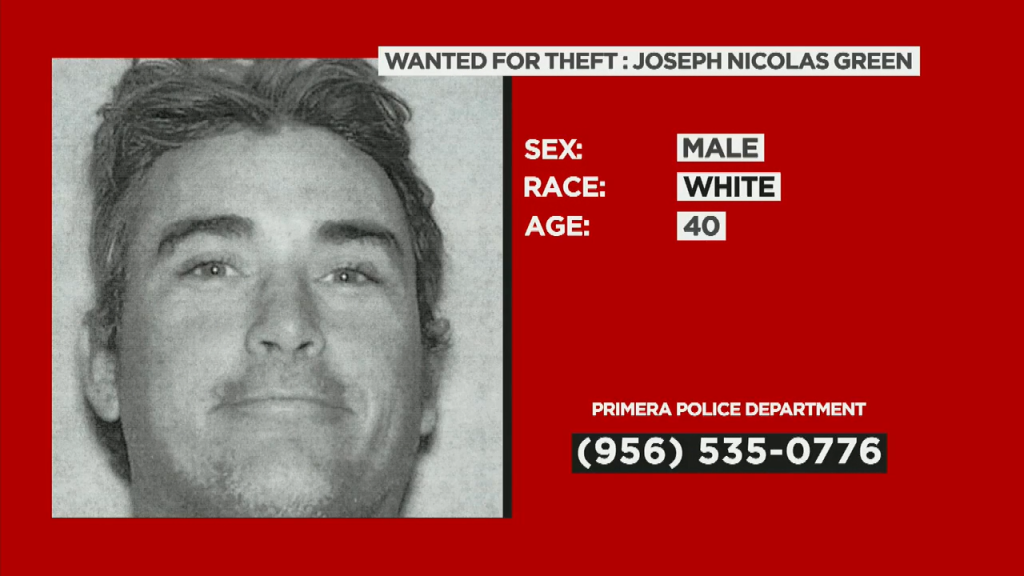 The Primera Police Department on the lookout for a suspect accused of theft.

According to the Chief of Police Manuel Trevino, a Primera resident signed a contract in October 2019 with 40-year-old Joesph Nicolas Green for a project that was never completed.

Trevino says he made contact with the suspect but was told he wouldn’t respond until he had an arrest warrant. Call (956) 535-0776 if you know of Green’s whereabouts. 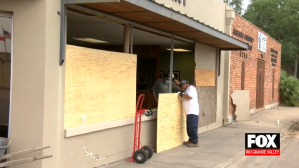 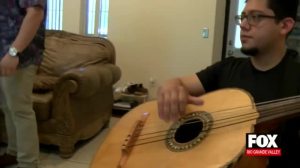 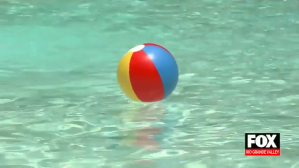