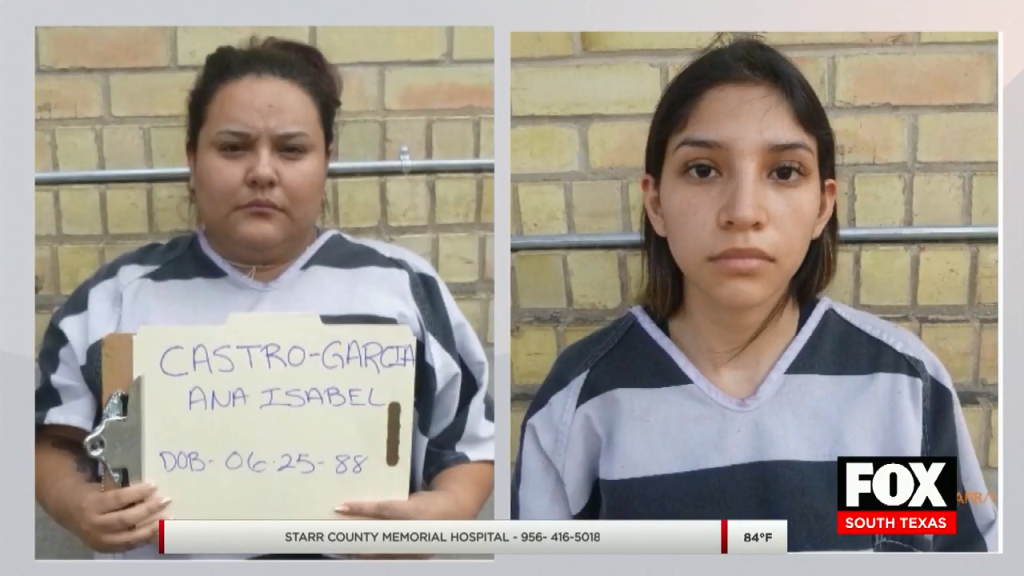 Officials Say They Will Obey The Governor’s Amended Order

Laredo-The mayor of Laredo and the police department say they will follow the governor’s modified executive order, adding they were just obeying the law when the arrests were made.

The modification to Governor Abbott’s order comes after a Dallas woman was fine and arrested after refusing to close down her hair salon.

In April, Laredo police arrested Ana Isabel Castro-Garcia and Brenda Stephany Mata for offering beauty services from their home. They were charged with violating the emergency management plan.  Officials say these arrests were made in accordance with the law.

Officials Say They Will Obey The Governor's Amended Order