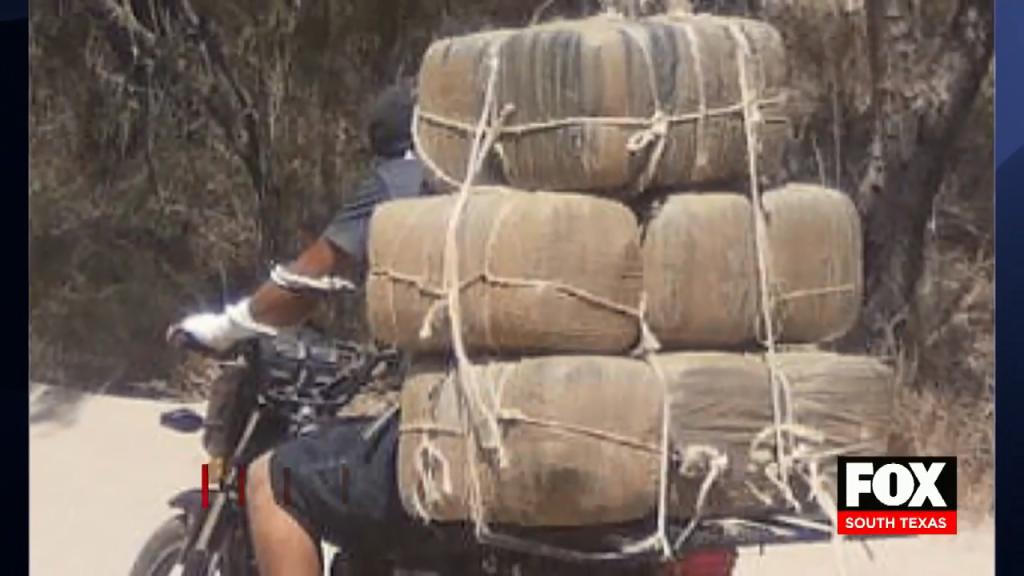 Border patrol agents seize over 400 pounds of marijuana along the South Texas border.

On Monday, agents were called out to Bentsen State Park after reports of someone on a motorcycle crossing the Rio Grande River.
As they arrived, the man on the motorcycle took off only to be found later and arrested.

180 pounds of marijuana were captured. Additionally, a combined total of 308 pounds of the same narcotics is found in Roma and in Brownsville in two separate cases.