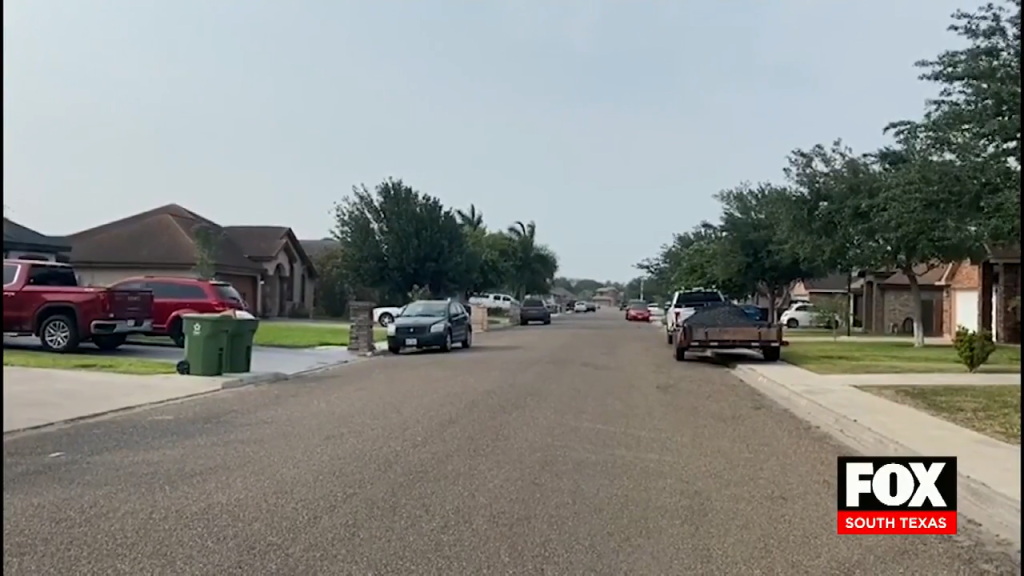 Officials say the two men involved were at a party on the  300th block of laura drive and started arguing. Moments later, shots were fired.

“Both individuals actually firing at each other and as a result, one died and another one was injured.”

Surveillance footage from a nearby home caught the moments gunshots were fired. Neighbors say this is something they had never experienced while living in their community.