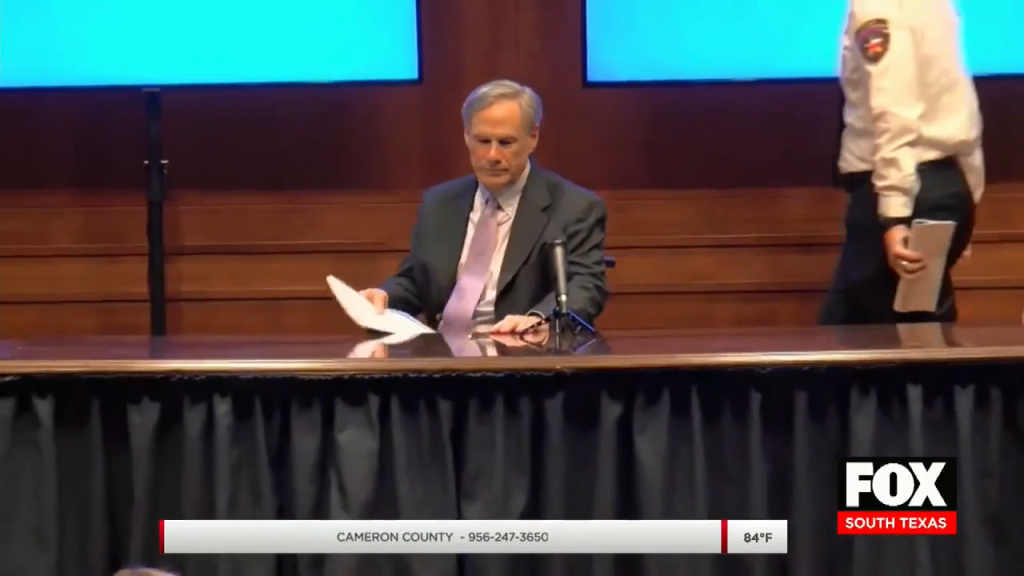 Governor Abbott renewed the disaster proclamation that was originally issued on March 13th.

He also announced a large amount of funds intended to help small businesses.

In a press conference earlier today, Governor Abbott, alongside the President of Goldman Sachs, John Waldron, announced a commitment of 50 million dollars to loan to small business: money that was provided by Waldron’s company.