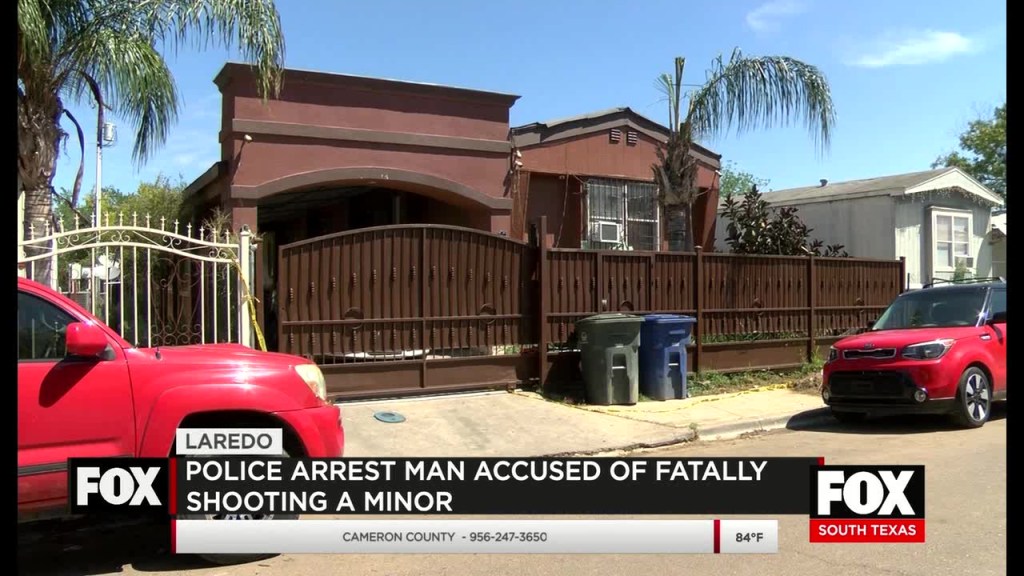 The incident was reported at the 4000 block of totem pole Monday night.  Police found a 16-year-old girl with a gunshot wound. She was pronounced dead at the scene. An investigation revealed to 20-year-old Kevin Costilla as an official person of interest. Police located him at a home in south Laredo.  He was taken to police headquarters where officers found sufficient evidence to charge him with murder.

He remains at the Webb County jail without a bond.