Laredo, Texas– A woman is behind bars after police say she refused to follow a city ordinance that asked for non-essential businesses to close.

The woman is accused of running an 8-liner establishment located on the 7500 block of McPherson road. According to officials, customers were entering it through the back of that business.

Police arrested Nora Italia Solazzo and charged her with ‘violation of a city ordinance’.

A male customer is in the custody of border patrol after it was determined he was in the country illegally. 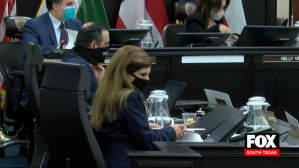 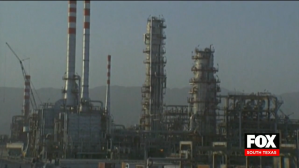 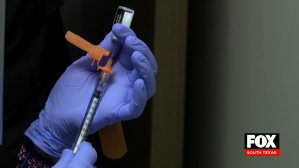 More COVID-19 Vaccines Are Making Their Way to Starr County