The State of Texas alongside Cameron county district attorney Luis Saenz has filed a petition to remove a Brownsville ISD member.

This petition filed is seeking the removal of board president Sylvia Atkinson who was indicted on eight counts of official misconduct including federal program fraud and bribery. According to the DA, since no one had filed a petition, he decided to do so.

It alleges Atkinson committed three different types of misconduct including, soliciting and accepting a bribe and failure to report. 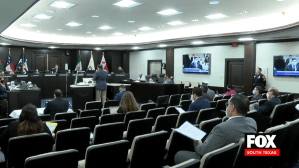 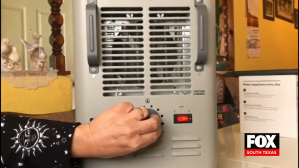 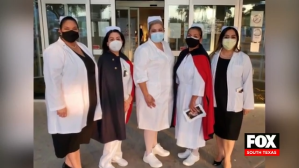