Brownsville, Texas– Two people in Cameron county are now behind bars after allegedly stabbing another man.

The incident took place on the 700 block of expressway 83 this Monday at around 1:45 am. According to authorities, they received a call about an incident where two individuals had stabbed a man near an area hotel.

Upon arrival the officers made contact with witnesses and the victim a 25-year-old male the victim sustained several stab wounds and was transported by the ems to a local hospital for emergency care.

Both suspects, identified as Leonel de Leon and Steven Garcia, both 35 years old.

They are now facing charges for aggravated assault with a deadly weapon; their bond set at 40,000 dollars. 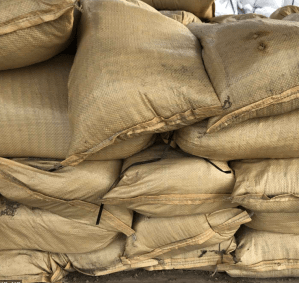