Suspect Found Guilty of Several Charges After Firing and Wounding One

Cameron County– A man has been found guilty of several charges for allegedly firing a weapon and wounding one person.

22-year-old David Michael Mata was found guilty of two counts of aggravated assault with a deadly weapon, and one count of deadly conduct. According to the Cameron County district attorney, Mata allegedly fired seven shots at a van driven by 2 people wounding one of them.

He claimed that he mistook them for people who had robbed him earlier that day. 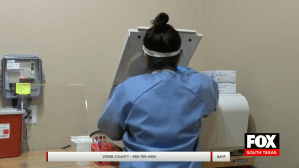 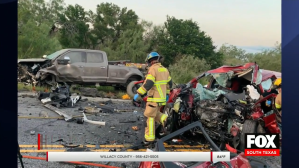 Suspect Found Guilty of Several Charges After Firing and Wounding One