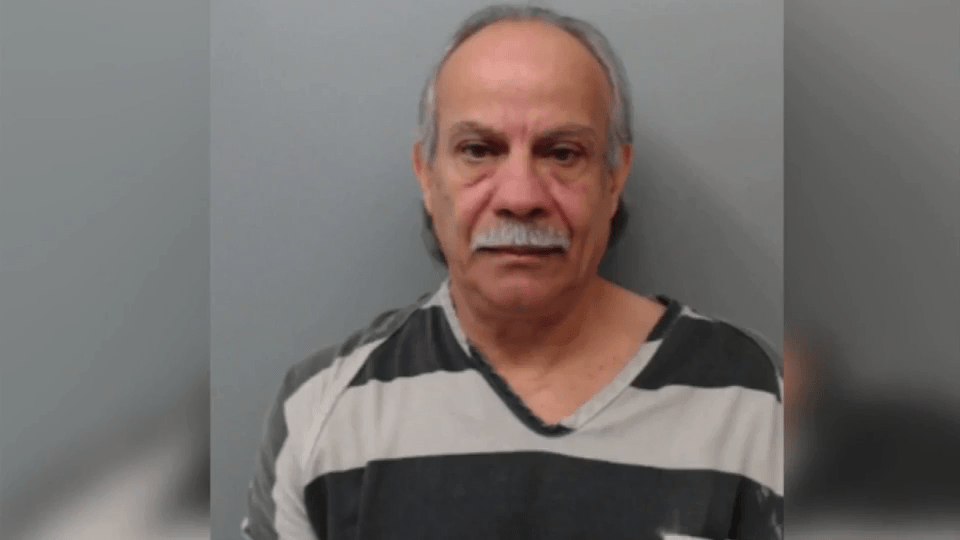 In Laredo, a man who was shot by police is now facing criminal charges.

60-year-old Eric John Hale was shot after he was seen holding an ax outside a residence. Officers asked him for more than 20 minutes to put down the weapon, but they say he was acting aggressively. Police charged Hale with three counts of aggravated assault of a public servant. The charges are set at 75 thousand dollars each.

Three officers who discharged their weapons have been placed on administrative duties pending an internal investigation.