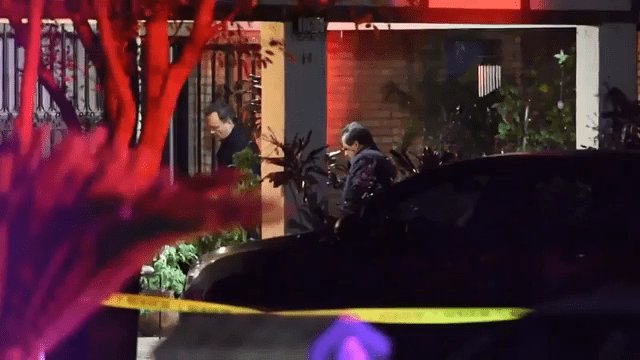 Three officers were placed on administrative duties after shooting a 60-year-old man.
The incident was reported by the 100 block of Horizon Loop. At the scene, Laredo Police say they found Eric John Hale with an ax over his shoulder.

“For about 20 minutes they asked him, negotiated with him to comply and drop an ax. The whole time he was acting very threatening and aggressively in a threatening manner. Officers in two occasions they deployed tasers to make this individual comply, they were not effective in a certain point he made a threatening move towards officers and they were forced to shoot.”

Authorities say three officers shot a total of 10 times. According to medical records, the victim only received two wounds; one in his torso and the other in the leg.
Hale was transported to a hospital in San Antonio and is in stable condition. Police say the 60-year-old was arrested Monday and charged with assault family violence. They are now conducting an internal and criminal investigation.

“In the internal investigation, the use of force continues with our policies will be reviewed and make sure the officers involved in the shooting were in conformity with that policy and their training.”

The names of the officers have not been released. In this case, Hale is not facing charges yet.