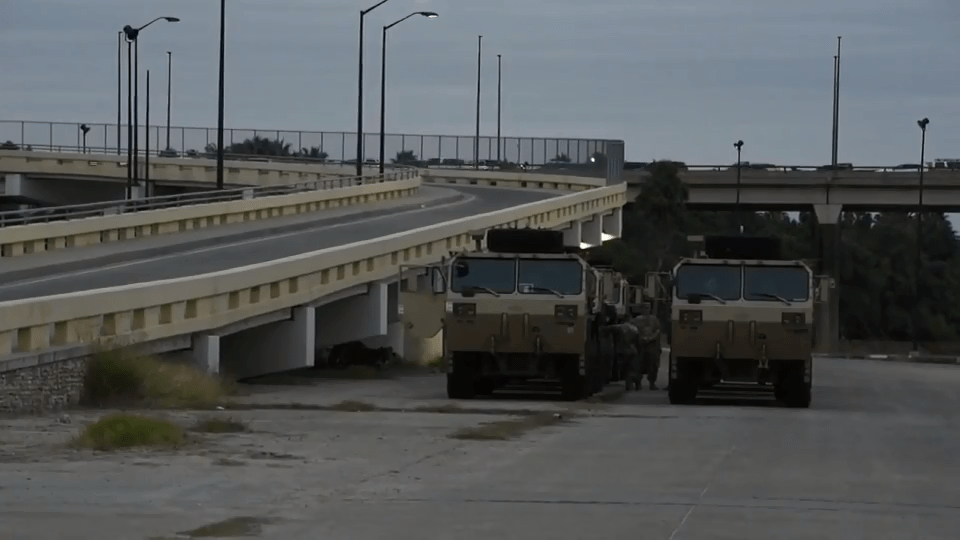 This weekend, troops arrived at the Laredo border. Five palletized load systems were seen parked near the former import lot at the Juarez-Lincoln International Bridge.
In a statement, Customs and Border Protection said the agency will continue to prepare for the potential arrival of thousands of people migrating in a caravan heading toward the United States. Preparations include training exercises, deploying additional CBP personnel and partnering with the U.S. Military to harden the ports of entry.
Officials say the jersey barriers, barricades and fencing offloaded by the Department of Defense personnel are part of the materials requested by CBP under operation “Secure Line” to ensure border security. 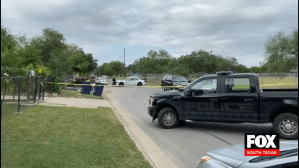