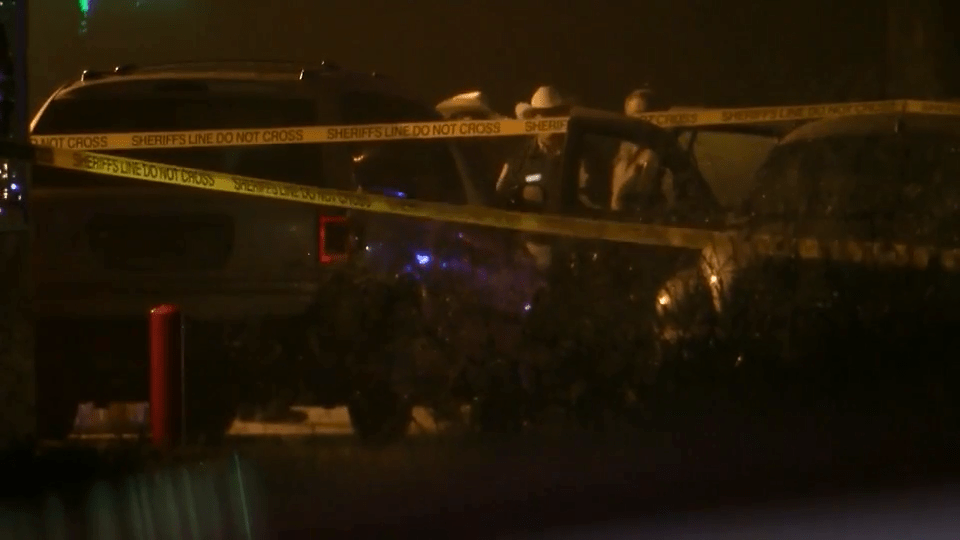 Sunday night at around 6:50 pm, the Hidalgo County Sheriff’s Office responded to a 911 call on Mile 15 and FM 88 in Weslaco.

22-year-old Jesus Hinojosa died at the scene and a 23-year-old male is in stable condition after a drive-by shooting.

“At this time evidence points to a drug deal that possibly went wrong, however, we could be mistaken but we did find some evidence of drugs inside in the vehicle that was left behind.”

Authorities are now searching for a vehicle of interest in connection to the shooting.

“We also have a witness that reported a blue Ford Explorer leaving the scene where at the highway speed so we are looking for an older model Ford Explorer. So if anybody has any information on this murder, please contact our office at (956) 383-8114 or at our Crime Stoppers at (956) 668-8477.

Sheriff Eddie Guerra says that this year alone, there have been multiple homicides, however, this case is different.

“This is our third homicide of the year and of course our first having to deal with narcotics so we have been experiencing a very low crime rate here recently.”

All three incidents are under investigation. We’ll bring you more details as they are made available.