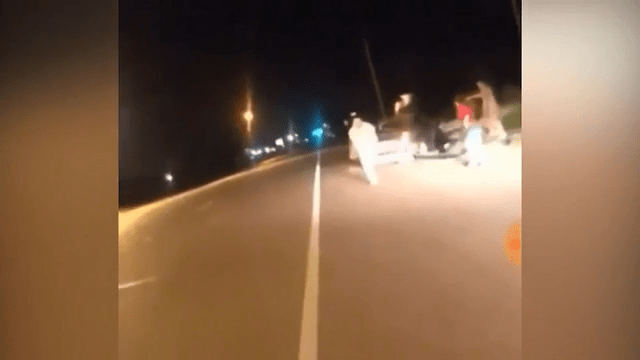 One Willacy County mother is seeking justice after her two sons were allegedly attacked by a group of people this weekend. She says she is worried about her children’s lives.

According to Chavez, the incident happened Friday night, after her 16-year-old son agreed to attend a gathering that he was invited to via text message. She says her son never imagined that it was a trap to get back at his 19-year-old brother.

“They forced him into a vehicle and took him to the cemetery, there from the cemetery they were actually looking for my other son Manuel.”

She adds that one of the suspects took the 16-year-old’s phone and started messaging her 19-year-old son to meet him at the cemetery.

“Telling Manuel to go to hurry up and go to come over and Manuel was like ‘where are you at?’ cause he thinks it’s Issac but it’s not. All this time and they set it up to where Manuel could go over there so they can beat both of them up.”

When the 19-year-old arrived at the cemetery to help his younger brother, he noticed several young people with metal objects in their hands, who he says were waiting to attack him.

The mother adds that as the 19-year-old drove away, he lost control of the car causing him to hit a tree. Once they were able to get away, the group began chasing them from Lyford to Raymondville.

She adds she was alerted about the situation and immediately reached out to authorities. This concerned mother says she had to move from her home because she feels that these threats are serious and fears for the lives of her children.

Authorities say they will analyze the complaint and proceed with an investigation to determine if the lives of her children are at risk. 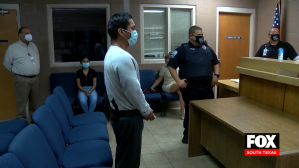 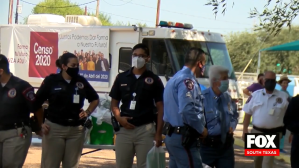 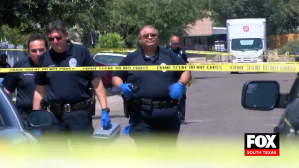