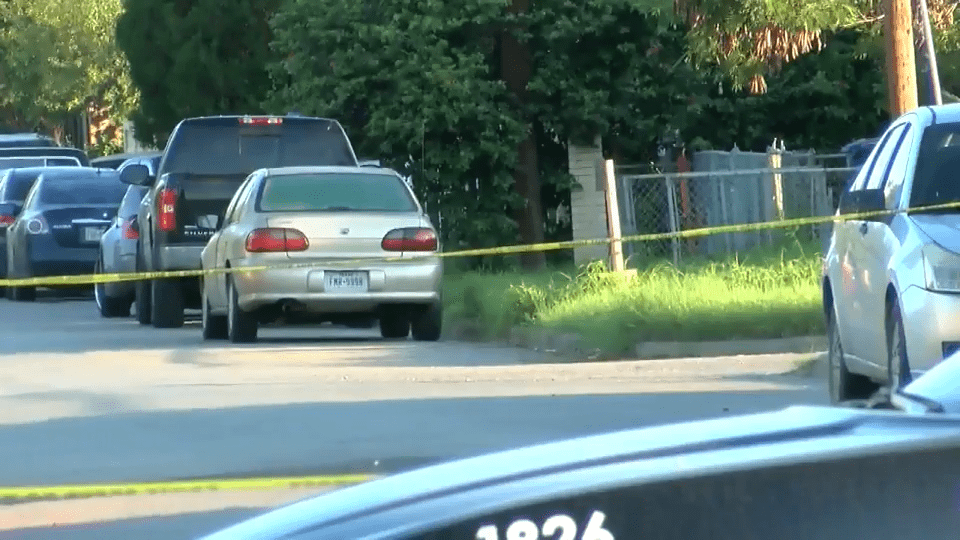 Five shootings have been reported, this week alone in Laredo. In the latest case, one person died at the scene and another one is in critical condition.

On October 31st, three calls of shots fired at different locations were reported. Early November 1st officers responded to Jarvis Avenue for another shooting call. One arrest was made in this case. Luckily, no injuries were reported in any of these incidents.

“We know that there were calls received. That three shots fired at another location but we don’t know if these cases are related at all this is an open investigation.”

On Friday, police responded to a shooting call at the 800 block of Saunders Street at about 2 am. At the scene, authorities say they found two men with gunshot wounds.

“One victim was transported to a local hospital in critical condition and eventually flown to a San Antonio hospital. Unfortunately, the second victim was pronounced dead at the scene.”

The identity of the victims has not been released until family members are notified. Although this is the ninth homicide, police say this case marks the 10th victim of the year.

Authorities say that at this time there are no suspects, that is why they are asking the community to report any information to 795-2800. As always, your call will remain anonymous.