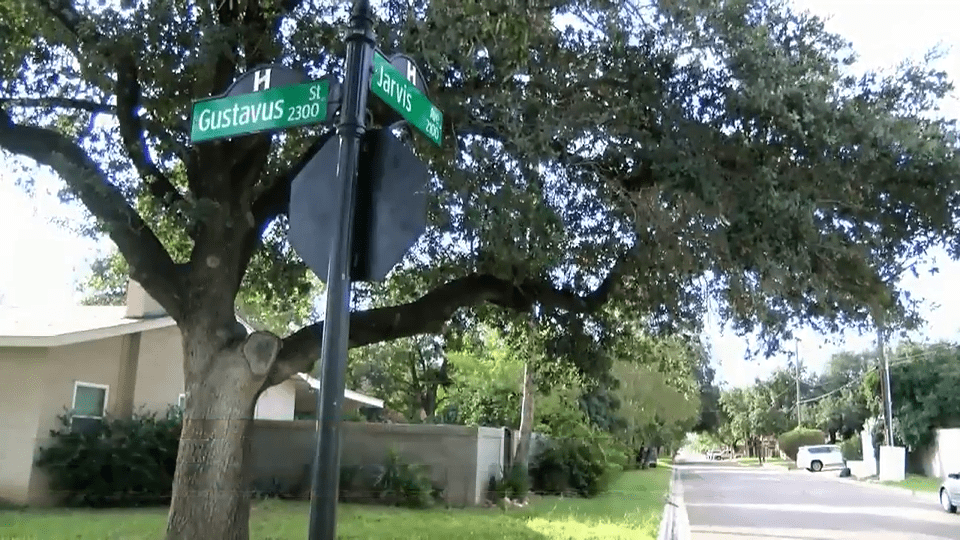 The incident was reported at the 2100 block of Jarvis Avenue. At the scene, police found multiple bullet casings.

“There was a vehicle pursuit. The vehicle refused to stop, the chase ended close to the area of Canada and East Ash.”

Rodrigo Flores was arrested in this case and faces charges of aggravated assault with a deadly weapon. Laredo Police say he also has three outstanding warrants with the sheriff’s office.