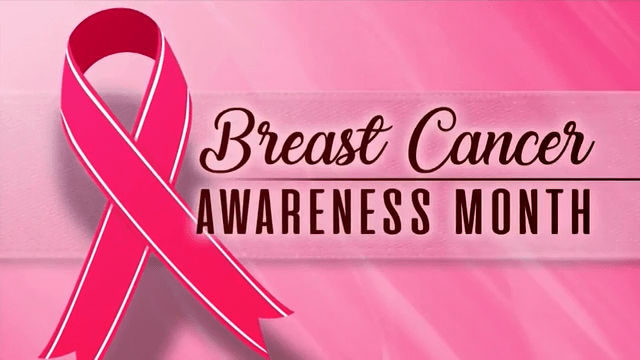 It has been five years since Diana Gutierrez overcame breast cancer. She says she uses her victory as a way to bring a positive light to something that many would see as negative.

Gutierrez says the cancer effects on her body are a sign of growth.

“I have a lot of marks on my body of where cancer tried to take me out but those marks remind me that I survived and I overcame and that the message I want to leave. It has made me a tougher person when it comes to facing challenges, I’m not scared to face them. But at that same time, I think I’m a lot softer because of it.”

Diana adds that she doesn’t want to be known as a survivor but as an overcomer. She is now using her voice to help other women going through the same situation.

This overcomer still uses a breast check kit and encourages all women to do a yearly check-up.

“Make sure you’re checking yourself. That you’re doing those checks and many times we’re told to do it one way and it’s so important that they take responsibility and check all over the breast area. Early detection saves a life just like it did mine.”

For women who are battling breast cancer, Diana has a message for you.

Today Diana Gutierrez is more than a daughter, a sister, a wife and a mother, she’s an overcomer.