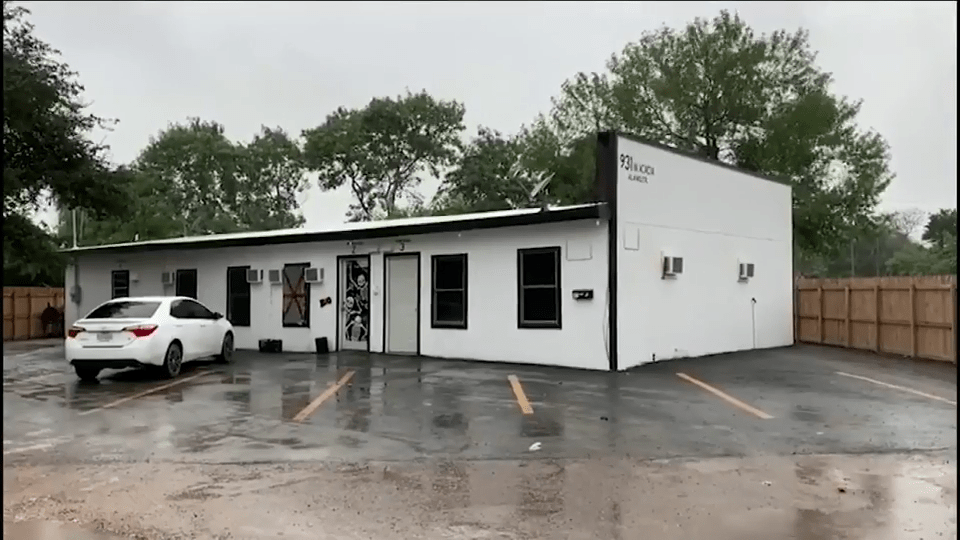 In Alamo, two people are behind bars in relation to a robbery. Before taking off, the pair also assaulted one person.

25-year-old Jesse Martinez and 18-year-old Fabian Vega are charged with robbery. The incident happened Saturday night on October 20 at an apartment complex located at 931 Acadia Ave in Alamo.

The victim’s girlfriend who chose to remain anonymous, tells Fox News she was inside her room sleeping when she was woken up by some loud noises.

The witness says she recognized one of the suspects because he was her neighbor. Both Martinez and Vega fled on foot and were arrested by authorities two blocks away.

The victim’s girlfriend she says he hasn’t gone home since he was sent to the hospital covered in blood. She says they will be moving out because they no longer feel safe living there.

Martinez and Vega were given a 75,000 dollar bond each and are in custody at the Hidalgo County Jail.

Crime Rates Lower in Border Cities Compared to Bigger Parts of The U.S.