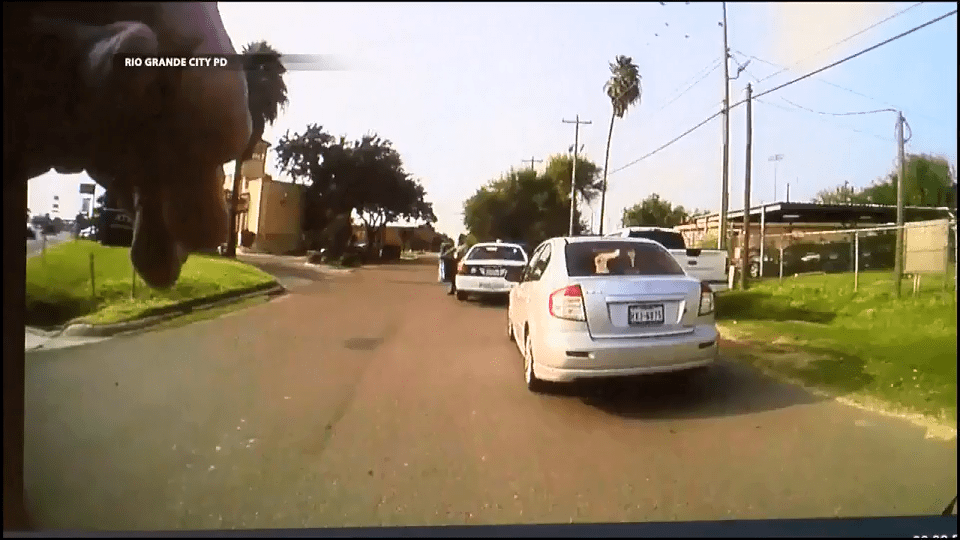 29-year-old Melissa Gallegos from McAllen was pulled over for a traffic violation on Highway 83 and Aguirre street. Gallegos was detained by officials after they discovered she was transporting three individuals from Guatemala, who were in the country illegally. The woman clarified to officials that she didn’t know who they were.

“Female automatically said that she didn’t know the three occupants inside her vehicle, that she was at a local store when they asked for a ride, so she ended up giving them a ride.”

The assistant chief says their agency has come across a lot of these types of incidents.

“Where individuals claim that they were only doing someone a favor by giving them a ride. In Miss Gallegos’ situation, if it is true, we just warn citizens not to put themselves at risk especially a female.”

Officials recommend all drivers to never allow a stranger into their vehicle.