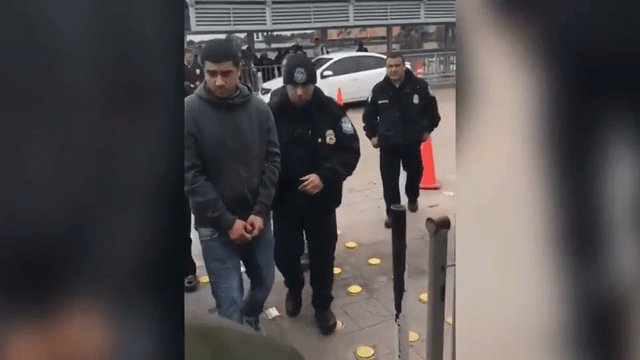 According to the report, on December 2015 Vasquez approached a 71-year-old security guard from behind, who was working at a convenience store in Houston. He shot the man, then fled.

“He was working over there and I’m not going to disclose the information because it’s an ongoing investigation. We were able to apprehend him because of the fact the federal authorities from Mexico helped us out they were crucial in working together.”

“We were able to apprehend him without any hesitation, without any struggle. The Mexican authorities did a phenomenal job, I want to congratulate them.

Vasquez is currently at the Webb County Jail. He will be transferred to Harris County where he will face capital murder charges.

Local Representatives From Both Parties Encouraging Young Adults to Vote